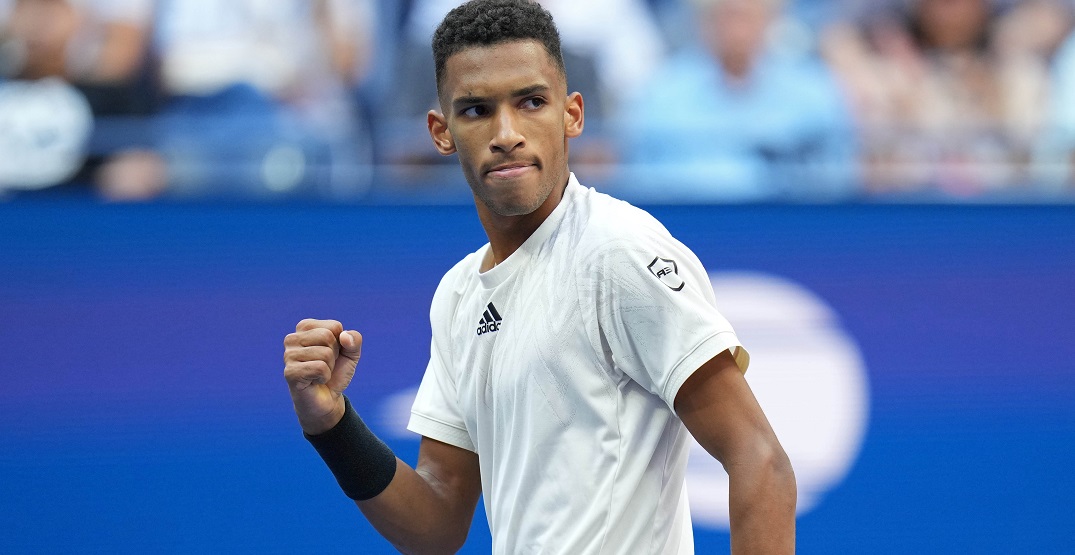 Felix Auger-Aliassime has jolted up the ATP World Men’s singles ranking once again.

Auger-Aliassime is the third Canadian man to achieve a top 10 ranking, after Denis Shapovalov and Milos Raonic. Shapovalov, who hit the mark last September, is currently ranked 14th, while Raonic has dropped all the way to a 70th place ranking.

The 21-year-old Montreal native had the best season of his career in 2021, reaching the semifinal of the US Open and the quarterfinal at Wimbledon. He went 38-24 on the season as a whole in singles matches, and earned $2,055,798 in prize money.

Auger-Aliassime announced earlier this week that he’d pulled out of the Canadian contingent of the Davis Cup Finals in Madrid due to an undisclosed nagging injury.

“My doctor recommends a rest to allow me to heal this injury before starting the next season,” said Auger-Aliassime in a release. “It is always with great pride that I represent my country and therefore it is not a decision that I have taken lightly.

With Shapovalov also pulling out, Canada will be represented at the Davis Cup by Vasek Pospisil, Brayden Schnur, Peter Polansky, and Steven Diez, all of which are ranked outside the ATP Top 100.