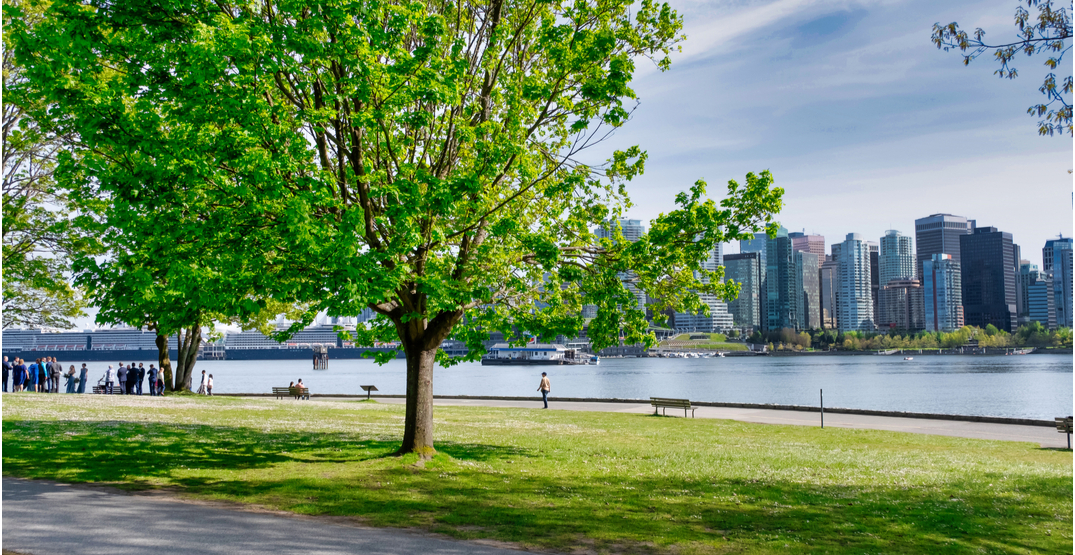 The coyote saga in Vancouver will be taking another turn later tonight, as the Vancouver Park Board is set to vote on amending a bylaw around feeding wildlife in Vancouver parks, which would result in fines for anyone who is caught.

Currently, there are no provisions in the Park Board’s bylaws that forbid the public from feeding wildlife in parks, though officials have put signs up around Stanley Park, urging the public to refrain from doing so.

Since December of last year, there have been over 40 attacks related to aggressive coyotes.

The Park Board will be voting on the matter at its meeting on Monday evening.

The bylaw amendment, if approved, would extend to all animals in parks under Park Board jurisdiction, not just coyotes.

The Park Board also states that “indirect” feeding could also be punishable, which could potentially mean that if food is left out, that would be a violation of the bylaw.

Stanley Park has been the epicentre of coyote attacks on the public. The BC Conservation Officer Service and Park Board officials have made it clear that the main reason for the numerous attacks is that the coyotes have been food trained.

Due to the seriousness and frequency of the attacks, including several that involved children, the Park Board began to close Stanley Park every night at 7 pm, beginning on August 31. Part of the operation involved the trapping and killing of several coyotes.

The nightly closure was lifted last week, and on the very same day, two people were arrested for feeding coyotes.

It is not yet clear how much the fine would be for anyone who violates the bylaw amendment, if the vote is passed.

Daily Hive has reached out to the Park Board for additional information.