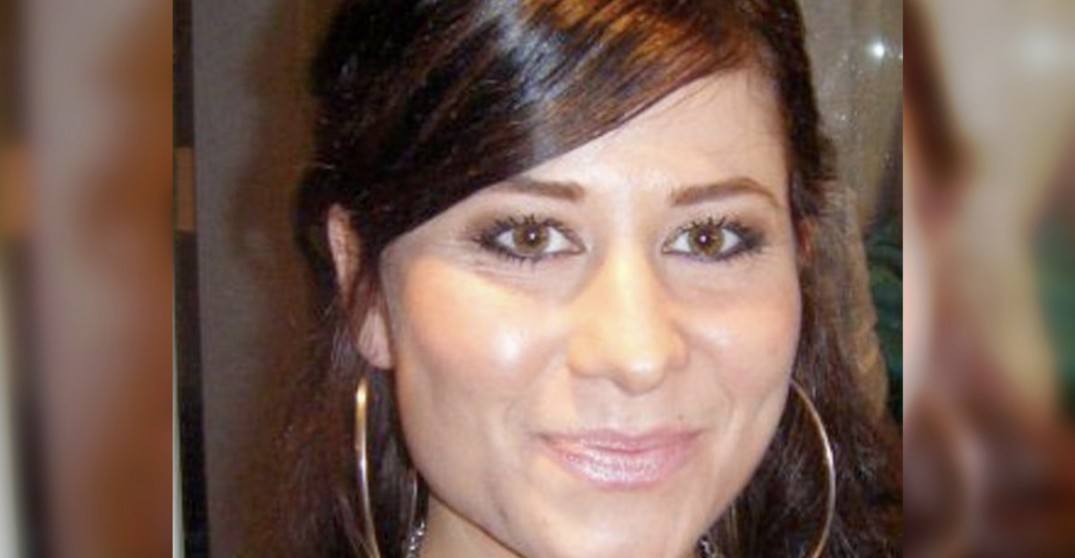 Police in the Vancouver Island community of Saanich said this week that the FBI has now been called in to assist them with a cold-case murder file that is more than a decade old.

On February 2, 2008, 24-year-old realtor Lindsay Buziak was murdered in a vacant home located at 1702 DeSousa Place in Saanich. She had gone to the home to show it to potential buyers who are still unidentified, police said.

She met the individuals outside the home at approximately 5:30 pm, and shortly thereafter, she was fatally stabbed in the upstairs bedroom.

Her boyfriend, Jason Zailo, entered the vacant home shortly after her murder and called police.

The unsolved murder has since become the focus of many true crime websites, blogs, and amateur internet detectives.

And with the 13-year anniversary of her unsolved death, Saanich Police Const. Markus Anastasiades said the department has established a task force composed of new investigators who are taking a “fresh look” at the case.

The task force has obtained assistance from the FBI and continued support from the RCMP. Both agencies have provided valuable assistance in the development of new leads and forensic evidence.

This new investigative team “is examining all possible suspects,” said Anastasiades. “Investigators continue following up on every tip and lead we receive.”

Investigators are reviewing and retesting evidence, including items from the crime scene as well as digital evidence, noting that advancements in technology are being used to help investigators develop new leads.

Anastasiades said police are also continuing to conduct interviews related to the case. “We believe people familiar with circumstances surrounding this case remain in our community.”