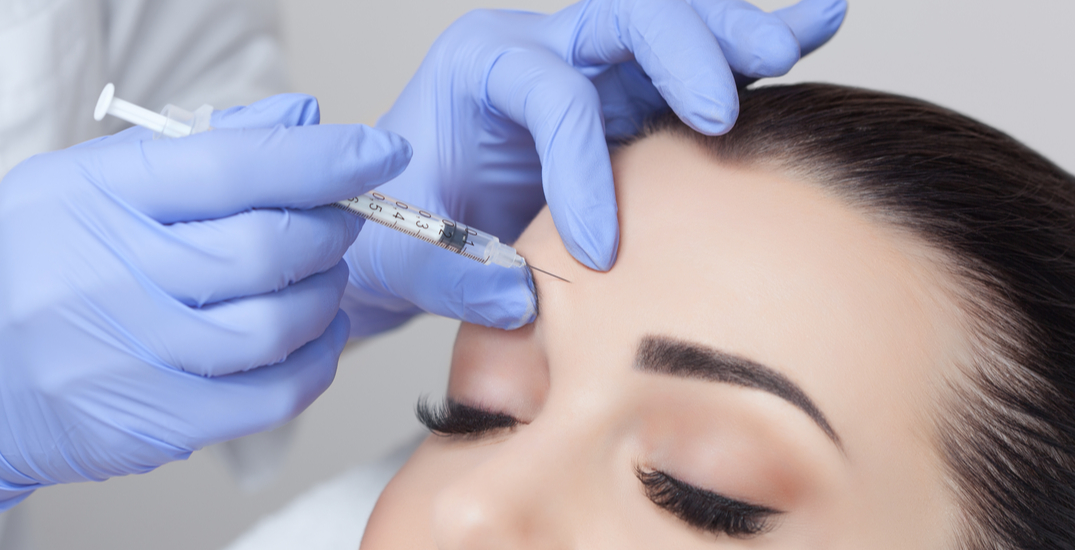 A BC woman who was previously caught hosting illegal “Botox and filler parties” is now facing prison time.

In a release, the College of Physicians and Surgeons of British Columbia (CPSBC) said that Maria Ezzati was sentenced to six months in jail on January 29 for contempt of court.

Ezzati, who the CPSBC noted is not a registered or licensed health professional, admitted in August 2020 that she had been injecting people with Botox and dermal fillers, despite a 2017 court order not to.

She has also been ordered to pay a $15,000 fine, part of which will be used to reimburse the people she injected, as well as the special costs of the CPSBC.

According to the release, an injunction was first issued against Ezzati in July 2017 that prohibited her from “providing any service that may only be provided by a registrant” of the CPSBC.

Despite the injunction, the CPSBC learned in February 2020 that Ezzati was in possession of Botox and medical supplies.

The CPSBC subsequently hired private investigators to go undercover to a “Botox and filler party” at a private residence in Vancouver, where they said Ezzati was “administering cosmetic medical injectables to attendees and receiving cash in payment.”

Based on an affidavit the CPSBC received from a client of Ezzati’s, she continued to administer injections in April and May 2020.

“Any patient receiving an injection of a prescription drug from an unlicensed practitioner is at risk,” Dr. Heidi Oetter, registrar and CEO of the CPSBC, said in the release.

“There is no assurance that the practitioner is competent or qualified to provide treatment, or that the instruments and products being used were provided by a licensed manufacturer.”