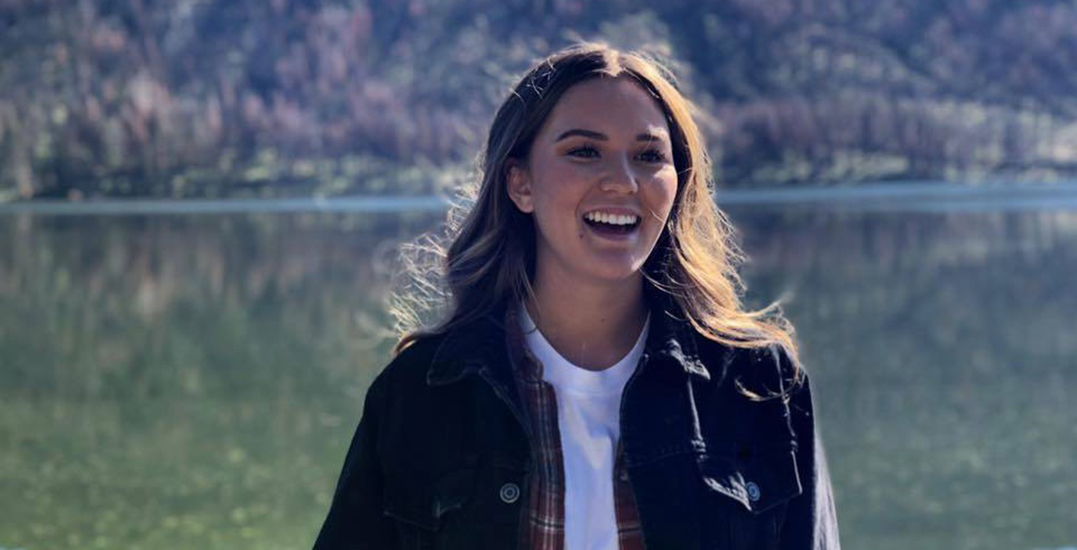 A photo of Paige, uploaded onto a GoFundMe

A second victim has been claimed after a fatal car crash that took place in Surrey on Sunday, November 4.

Paige Nagata was one of the passengers in the back seat of a Ford Escape when a Jeep Cherokee, travelling the opposite direction at a high speed, crossed the centre median and collided with the vehicle.

The driver of the Ford Escape was pronounced dead at the scene. Nagata, one of four passengers, was taken to the hospital for life-threatening injuries and was placed in intensive care.

Sadly, she passed away on Sunday, November 18.

A GoFundMe, which was started several days ago, has been raising funds to support her recovery and medical treatment. Now, the funds will be used to help the family and take care of funeral arrangements. Nagata’s mother is self-employed and unable to claim EI benefits.

The driver of the Jeep, Nicolas Karvouniaris of Surrey, was apprehended at the scene.

More information and donations to the GoFundMe can be made here.