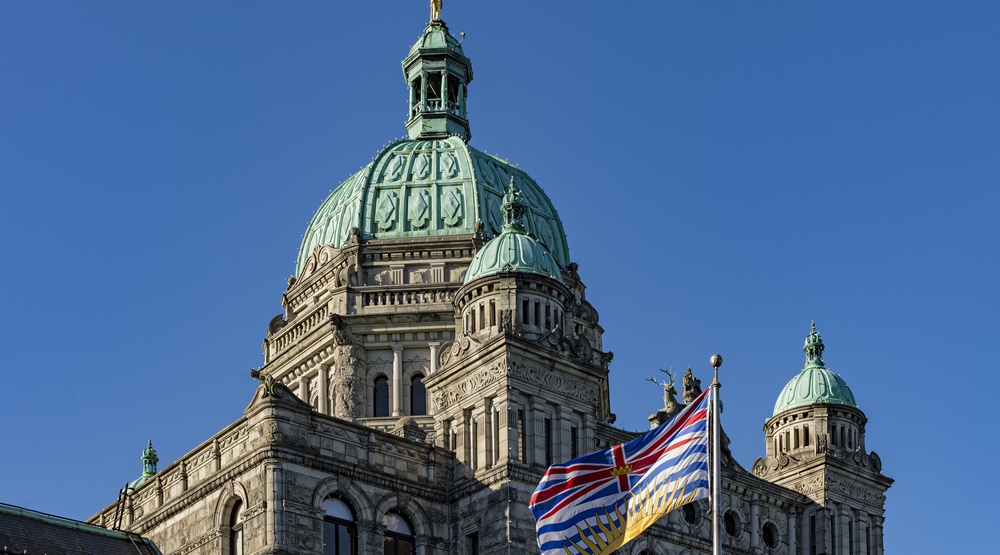 The leader of the BC Green Party says while newly-revealed rideshare legislation is a step forward, it’s so long overdue that it represents a political failure on a provincial level.

Andrew Weaver says more work needs to be completed, including an all-party committee to advise on regulations, because parties will have to collaborate to make services like Uber and Lyft a reality.

“The fact that an issue with such high levels of public demand has taken so long to see progress is a failure of our political system. It’s obvious that neither of the other parties has been able to find the political will to action this issue in a timely manner,” Weaver said in a statement after the legislation announcement.

The BC government announced today that the province will allow ride-hailing companies to enter the market in 2019, but must clear several hurdles.

One of those hurdles will be requiring all rideshare drivers to undergo a criminal background check and maintain a Class 4 passenger licence — the same type of licence a taxi driver requires.

ICBC, the Crown Corporation responsible for insuring every provincial driver, will have to develop a “modern insurance product” for ride-hailing for the fall of 2019.

Weaver says the legislation needs to strike a balance between public safety and giving British Columbians “access to the full range of modern transportation options.”

The BC Green Party also has questions about the proposed timeline.

“Although it’s encouraging that ride-hailing companies will be able to apply for licenses by fall 2019, what British Columbians really want to know is when they will be able to access their services,” Weaver said.

Weaver previously introduced legislation to enable ride-sharing three times, with the third attempt, in fall of last year, resulting in the bill being referred to an all-party committee.