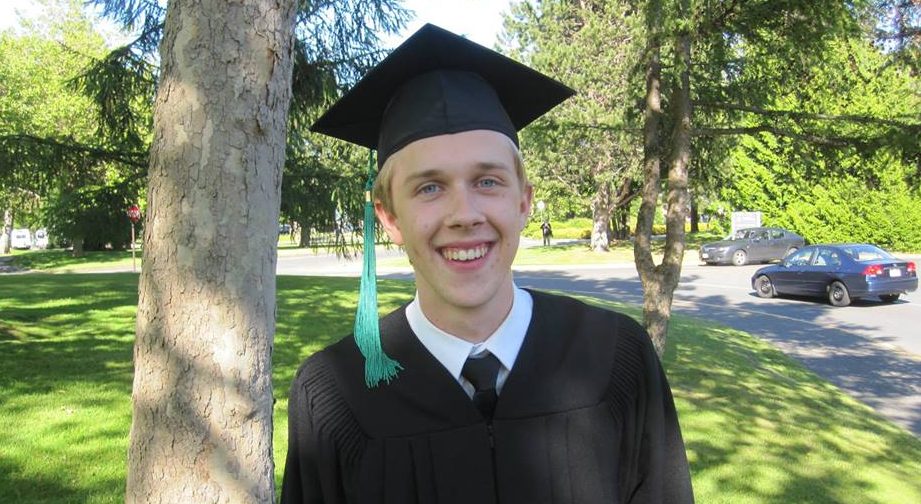 The young stepson of a British Columbian MLA has died of an accidental drug overdose, prompting an online fundraiser to help others struggling with addiction.

Popham says Sealey was taken “far too soon by accidental overdose” before getting to fulfill his dream of becoming a teacher. 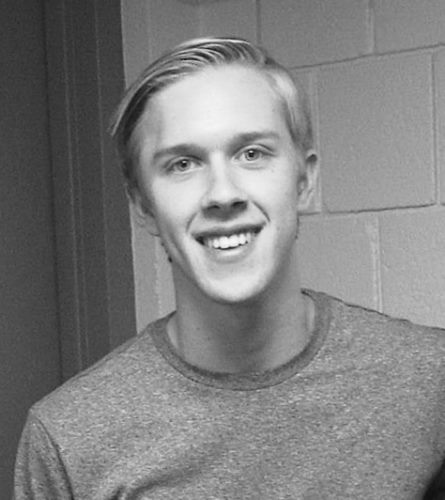 “Those who were lucky enough to know him will remember the funny, caring, smart, talented and special person that he was but may not know about the struggles he faced over the past few years with mental health and addiction.”

In lieu of flowers, the family is asking people to consider donating to a fundraiser on Dan’s Facebook page to help other people struggling with addiction.

Some donators used the fundraiser to share their own stories about those they had lost to drug addiction.

Julie Waterman Cochrane wrote that although she didn’t know the young man, she had lost her own stepson to a fentanyl poisoning earlier this year.

“We know this family’s pain as our own. Reaching out to help others in Dan’s name is a beautiful legacy,” she wrote.