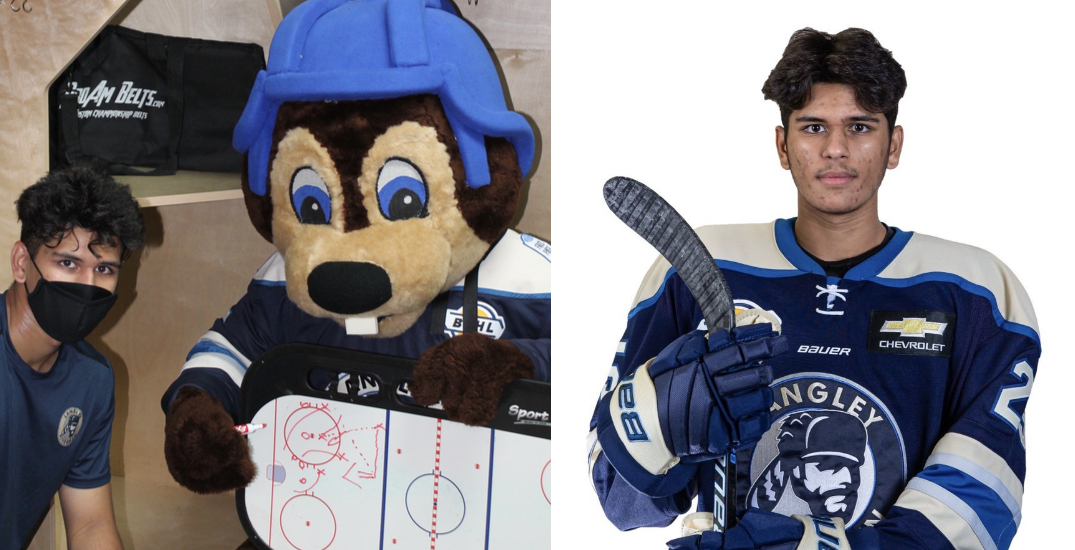 One of the victims of a fatal single-car crash in Surrey has been identified as a 16-year-old hockey player.

The Langley Rivermen, a Junior A hockey team, wrote on social media that second-year player Ronin Sharma was killed on Saturday morning.

“We as an entire organization wish the Sharma family our deepest and sincerest condolences,” the club’s statement reads.

“Today, we lost a young man who made each and every one of our lives better as well as brighter every day he came to play the game we love.”

Surrey RCMP said the victims of the crash were three teenaged boys, aged 16 and 17. Their families have all been notified, police said.

The accident occurred around 2:45 am on August 21. Police were called to the 16000-block of 104th Avenue for reports that a single car had crashed into a tree.

Upon arrival, officers determined that the three occupants were deceased. The cause of the crash is not yet known.

“Undoubtedly the community as a whole will be deeply impacted by this heartbreaking loss,” said RCMP Media Relations Officer Corporal Vanessa Munn.

“Support is being offered to the families of the boys and arrangements are being made to offer additional support to the community.”