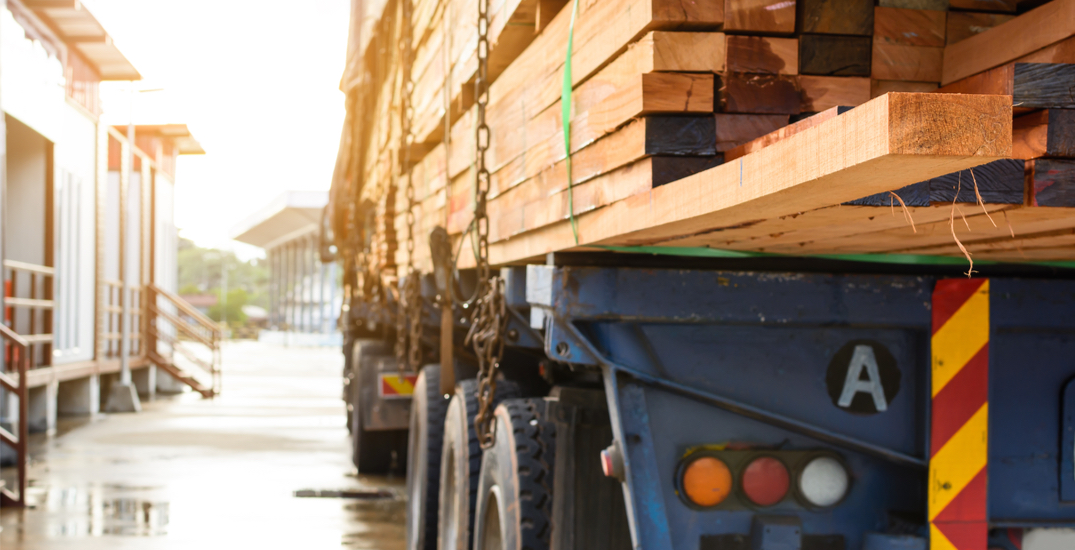 As the cost of wood increases, there have been reports of a recent surge in lumber theft.

Calgary Police say that they have always dealt with theft from construction sites; however, they started to notice an uptick in lumber theft around the end of last year’s construction season. Low theft levels were seen throughout the winter, but there has been another recent increase as the weather has gotten warmer, including some incidents in which lumber has been stolen from trailers on transport trucks.

In the most recent case, Sergeant Wilsher said that approximately $60,000 worth of lumber on a trailer was stolen.

“These thefts are usually a lot smaller, but when you’re talking about actual trailers being taken that are loaded up [with lumber], it does start to add up,” he added.

Calgary Police are seeing thefts occur in areas of the city that have larger construction sites, such as the southeast, northwest, and northeast quadrants, where there are new housing developments going in.

On occasions when lumber is stolen from trailers, Sergeant Wilsher said that theft happens in truck stops where drivers have parked their vehicles overnight.

And this isn’t just happening in Calgary. Sergeant Wilsher noted that Calgary Police are speaking with their partners throughout the province, who are also seeing an increase in the number of thefts that are occurring.

Sergeant Wilsher attributes the rise in thefts to the price of lumber going up. “The criminal element has identified that this is a source where they can make more money,” he said. “Previously, it wasn’t of great value.”

Liz Kovach, President, Western Retail Lumber Association, says that a number of factors have caused the rise in lumber prices.

“We’ve experienced something extremely unusual in the past year,” Kovach told Daily Hive in a phone interview. “Lumber, historically, has never been this high in terms of pricing, but we’ve never encountered this type of situation.”

Kovach went on to explain that the mountain pine beetle invasion, which happened 20 years ago, is now having an effect on the lumber supply that’s available in Canada. Additionally, in 2018, when forest fires hit Alberta and British Columbia, even more wood was unable to be processed, causing further issues.

And then when the pandemic first set in, lumber prices plummeted, since nobody was buying new materials. When prices get that low, mills struggle to operate, which reduces lumber production even more. Plus, at the beginning of the pandemic, lumber mills initially had to shut down, and when they were able to open again, they were down to one shift.

When DIY projects became popular as the pandemic continued, there was an increase in the demand for wood, driving prices up in contrast with the lower supply.

A report from Random Lengths shows that the wholesale cost of a structural panel wood composite is $1,657 – compared to this time last year, when it was $414.

“People have been stealing loads of appliances and TVs in the past because they’re high-price items, but no one would have expected this,” said Kovach.

To combat theft, the Calgary Police suggest that construction sites consider where they store their lumber, and encourage them to have security present. For those who are transporting wood on trailers, Sergeant Wilsher advises drivers to be aware of where they’re parking, and to avoid locations that are isolated.