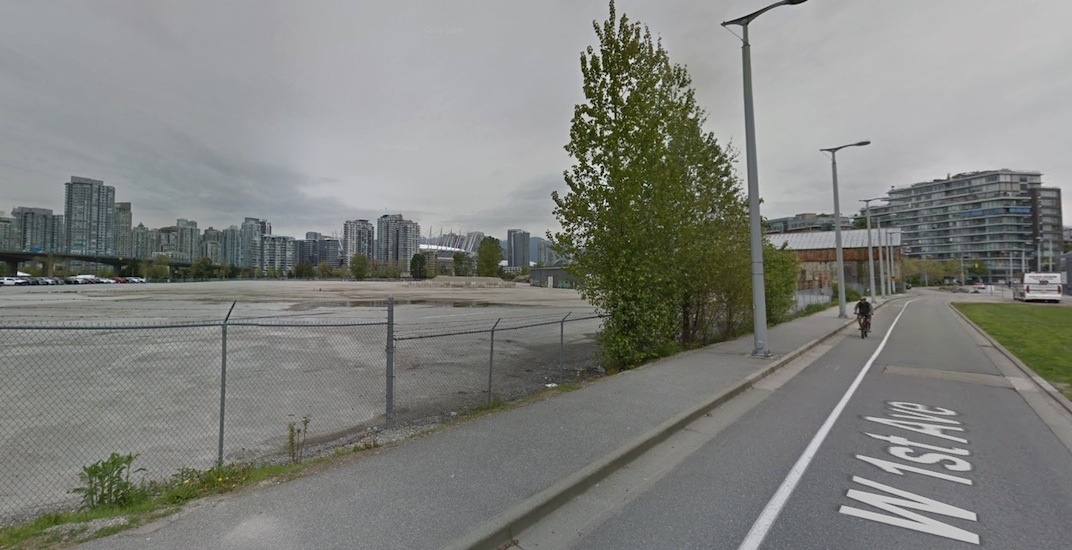 If a proposal to build a temporary modular housing development for Vancouver’s homeless is approved near Olympic Village, it would mark the third complex of such a type of development in the False Creek area.

The municipal government announced today it is proposing to construct a three-storey, 50-unit modular housing building at 215 West 1st Avenue – at the northeast corner of the intersection of Crowe Street and West 1st Avenue, just west of the Olympic Village area in Southeast False Creek. 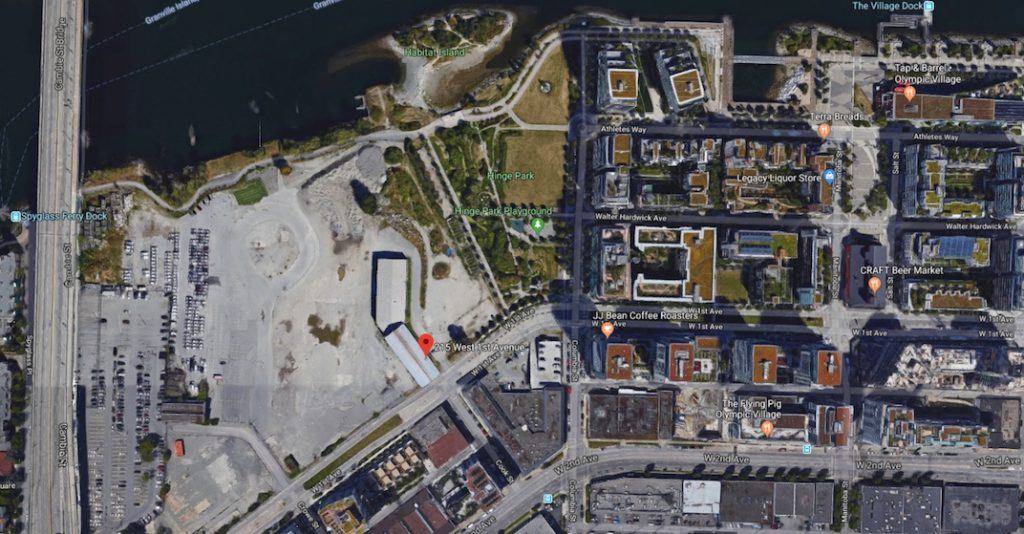 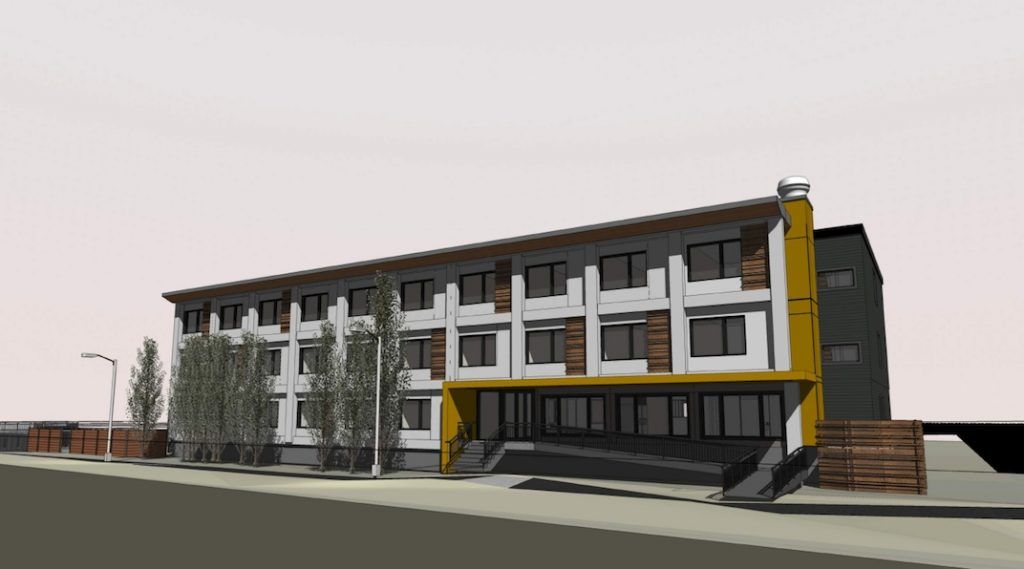 This property is owned by the City, and it will neighbour the City property that has been leased for Sole Food’s for the use as an urban farm.

However, this same property is also actively used for temporary major special events, ranging from food truck festivals and Cavalia, and the one-time home of Enchant Christmas Light Maze.

The use of a portion of this property for modular housing, which will likely remain at the location for several years, would likely impede on events held on that space.

Some events have already lost the use of the nearby Concord Lands at Northeast False Creek, as the site is set for other uses like a temporary park starting this summer ahead of the area’s permanent redevelopment. And within the core of the city centre, a large portion of Larwill Park – the site of special events and festivals and the future home of the new Vancouver Art Galley – is set to become modular housing as well.

Over the long term, the municipal government plans to redevelop the site west of Olympic Village into more housing with a large park space and an elementary school.

As for the ongoing modular housing program, the City plans to build 600 units funded by the provincial government at a cost of $66 million. To date, 550 new homes on nine sites are in various stages of development, with 156 homes already tenanted.

It is anticipated the remaining proposed modular housing sites will be announced before the end of 2018.

Other modular housing developments in the False Creek area for the homeless include 220 Terminal Avenue next to Main Street-Science World Station, which was the municipality’s first modular housing building, and the complex currently being constructed next to Olympic Village Station.