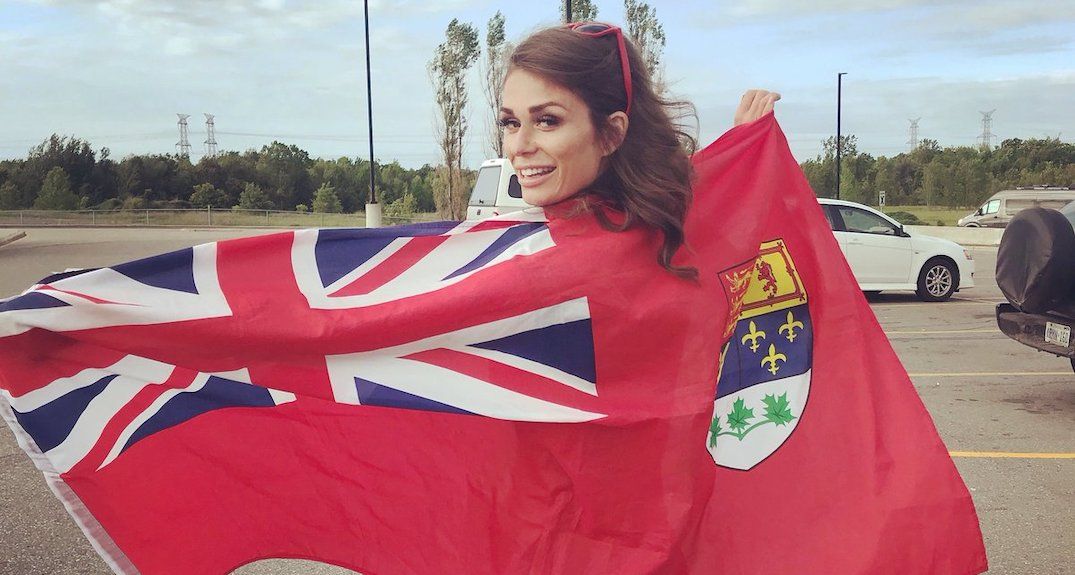 Faith Goldy may have come in third in Toronto’s mayoral election in October, but that was not enough to keep her on popular social media platforms.

“Individuals and organizations who spread hate, attack, or call for the exclusion of others on the basis of who they are have no place our services. That’s why we have a policy on dangerous individuals and organizations, which states that we do not allow those who are engaged in offline ‘organized hate’ to have a presence on our services,” a Facebook spokesperson told Daily Hive.

“The individuals and organizations we have banned today violate this policy, and they will no longer be allowed a presence on our services. Our work against organized hate is on-going and we will continue to review individuals, Pages, groups and content against our Community Standards.”

Besides Goldy, Kevin Goudreau, Canadian Nationalist Front, Aryan Strikeforce, Wolves of Odin, Soldiers of Odin and Canadian Infidels have been banned from having any further presence on Facebook and Instagram. Facebook says it will remove affiliate representation for these entities, including linked pages and groups.

Facebook says it doesn’t want to be a platform for hate.

“It’s also important to note that it doesn’t matter whether these groups are posting hateful messages or whether they’re sharing pictures of friends and family,” said the social media giant. “As organized hate groups, they have no place on our platform.”

Just over a week ago, Facebook announced it was extending its ban on hate speech to include white nationalists, as well as separatism.

“Going forward, while people will still be able to demonstrate pride in their ethnic heritage, we will not tolerate praise or support for white nationalism and separatism,” it said at the time.