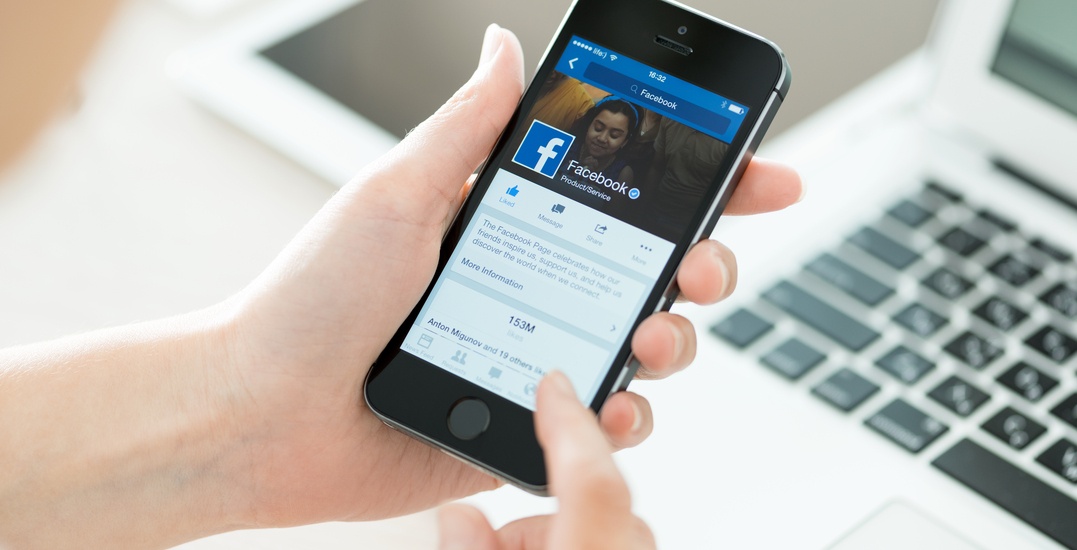 Social media giant Facebook is extending its ban on hate speech to include white nationalists, as well as separatism.

The decision comes two weeks after mosque attacks in New Zealand that killed 50 people were broadcast live on its site.

“It’s clear that these concepts are deeply linked to organized hate groups and have no place on our services,” the company said, in a statement.

Facebook and Instagram will start enforcing the ban — which includes support, praise and representation of white nationalists, next week.

However, the service says after discussions with academics and experts in race relations, it believes white nationalism and separatism cannot be meaningfully separated from white supremacy and organized hate groups.

“Going forward, while people will still be able to demonstrate pride in their ethnic heritage, we will not tolerate praise or support for white nationalism and separatism,” it says.

“Unfortunately, there will always be people who try to game our systems to spread hate. Our challenge is to stay ahead by continuing to improve our technologies, evolve our policies and work with experts who can bolster our own efforts,” reads the statement.

As part of the announcement, Facebook will start connecting people searching for terms associated with white supremacy to resources that help people leave behind hate groups.

Those groups include Life After Hate, an organization founded by former violent extremists that provide outreach and crisis intervention, as well as education.