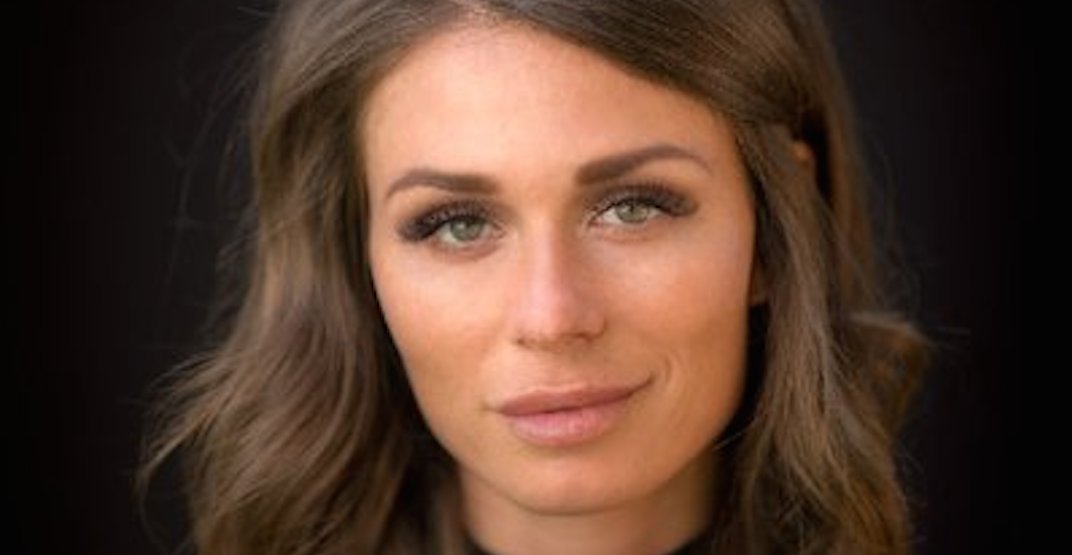 Even after the results came in, Twitter continues to churn out very mixed reactions. Here’s what the people of Toronto had to say.

The white supremacist cancer named Faith Goldy is worth nearly 25,000 people in Toronto. It needs to be stomped out. It’s time to play offence. #topoli #TorontoVotes

I feel so sorry that you feel Faith Goldy is a good fit for this city. Y’all right wing people need to actually look at what she’s preaching, rather than vote for her because she says down with the illegals. Smh

I stand with @FaithGoldy today, tomorrow and forever.

Truly today, Toronto is lost. And Toronto does not deserve you.

I will always support you. I am so sad you’re not our mayor. #Faith4Ever

All you people who are surprised Faith Goldy is doing so well know that Rob Ford was elected Mayor not that long ago, right?

Bad night for the clan. Now @FaithGoldy and her clan members can go back to hiding in the gutter.

Canada’s freedom of speech is nothing like the US’s. We have laws against hate speech and she’s def said a few words that violate it. 14 of them actually.

How can you live in one of the most multicultural cities and vote for #FaithGoldy ???? How can you be so racist?? White supremacy is not acceptable #TorontoVotes

Faith Goldy currently has more votes than the amount of people who are currently watching the Raptors game. ACC Capacity: 19,800. Current Goldy votes as of 8:53 pm: 24843

@FaithGoldy time to run for PM. 💪🏽

finished third. good job. you made a dent. Get em next time!

Honestly, peeps, if you see some Faith Goldy on the side of the Gardener, please stop, pick it up and put it in the bin.#MunicipalElections2018 pic.twitter.com/2PUSmMVnI3