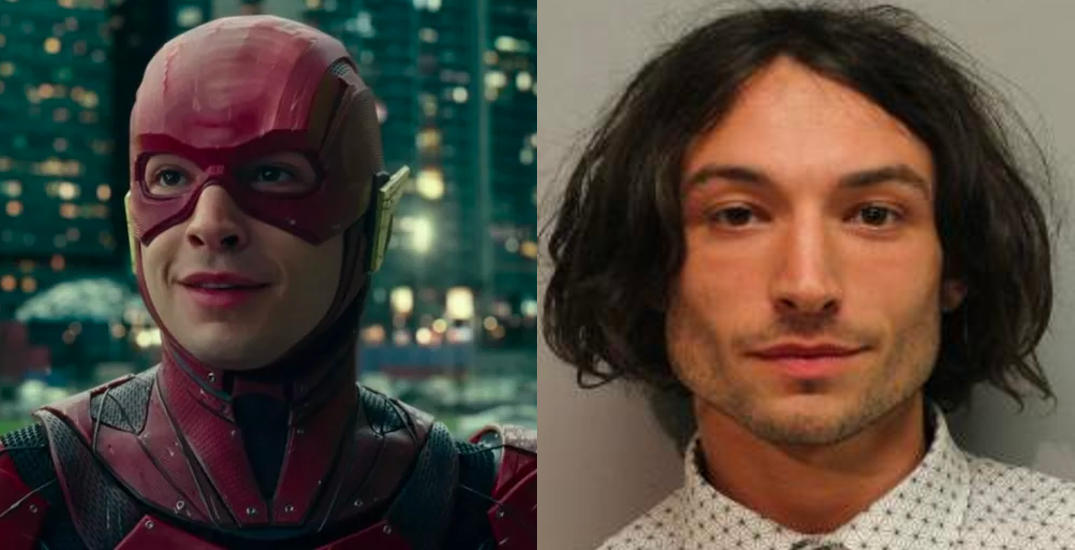 Ezra Miller, the actor who played Flash in the 2016 film Suicide Squad, was arrested and charged at a karaoke bar in Hawaii.

The Hawaii Police Department released a statement, reporting that Miller, 29, was visiting from Vermont over the weekend when an incident occurred at a bar in the town of Hilo.

On Sunday, at 11:30 pm local time, patrol officers responded to a “disorderly patron” at a bar on Silva Street.

They found that the person in question — later revealed to be internationally renowned actor Ezra Miller — “became agitated while patrons at the bar began singing karaoke.”

Miller reportedly also yelled obscenities and grabbed the mic from a 23-year-old woman singing karaoke. The action landed them a disorderly conduct offence.

Later, police say, Miller “lunged” at a 32-year-old man playing darts. It became the basis for the harassment charge.

The owner of the bar asked the Justice League actor to calm down over and over again fruitlessly, and as a result, Miller was arrested and charged during the early hours of Monday, March 28.

Their total bail was set at $500, which they provided and were released immediately.

Miller starred in the film Fantastic Beasts: The Secrets of Dumbledore, which premiered today in London and is slated for release in North America in April.

They will also play the Flash once again in the eponymous film, The Flash, coming out June 23 next year.