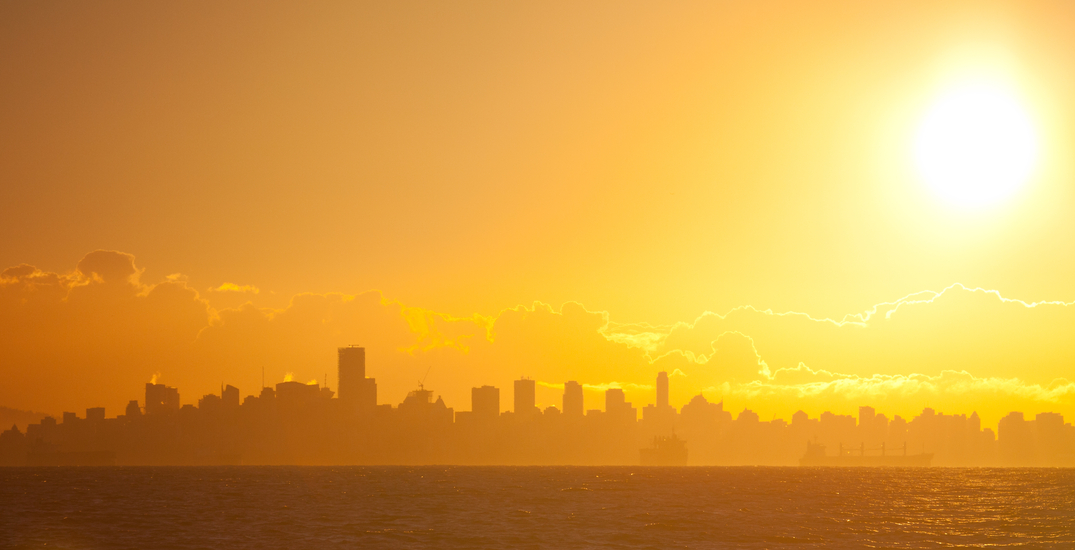 Health officials in Metro Vancouver and Fraser Valley are warning the public that the heat warning issued earlier this week has now been escalated to an Extreme Heat Alert.

An Extreme Heat Alert is one level above a heat warning, and is issued based on high temperatures observed at Vancouver and Abbotsford International Airports.

Environment Canada has issued heat warnings for Metro Vancouver and Fraser Valley for several days as a “significant” heat wave rolls in.

In a release, Fraser Health and Vancouver Coastal Health said that the heat poses an “extremely high” risk to the public, and that a “larger increase in deaths” is expected.

Sweltering temperatures are expected to last until Sunday in the Lower Mainland. Daytime highs will range from 32°C to 35°C, and overnight lows will hover between 17°C and 19°C.

Humidex values during over the next few days will reach the high 30’s.

The release notes that while everyone is at risk of heat related illness, high temperatures can be especially dangerous for select groups, including the elderly, those working or exercising in the heat, people with chronic heart conditions, and those experiencing homelessness.

While the alert is in place, Lower Mainland residents are advised to check on vulnerable people, seek out air conditioned spaces, avoid exercising outdoors, and stay hydrated.

Symptoms of severe heat-related illness can include dizziness, confusion, weakness, and fainting or collapsing.

Cooling centres will be open, and the health authorities stated that no one should be turned away based on crowding or physical distancing concerns.

“Medical Health Officers are again strongly advising Lower Mainland residents to take precautions to protect themselves and others,” the release reads.

“Combined with significant wildfire smoke rolling into the Lower Mainland for the next few days, it is critical to take extra steps as a priority to protect both yourself and those who are vulnerable in our communities.”