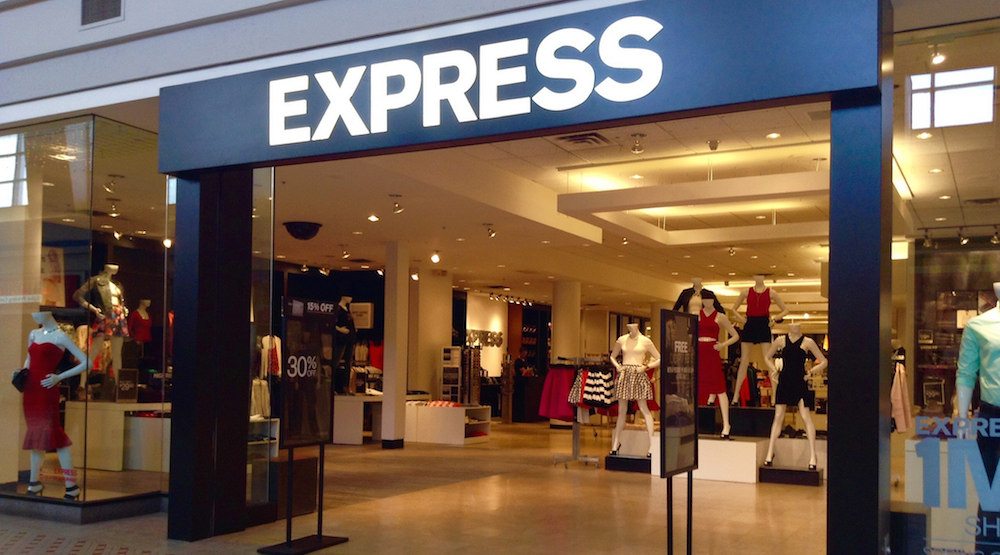 Exterior of an Express store in a shopping mall. (Mike Mozart / Flickr)

A relatively recent entrant into the Canadian retail landscape has announced that it will be withdrawing from the market.

American men’s and women’s fast fashion retailer Express will be closing all 17 stores across Canada, with store closures beginning in mid-May, due to the competitive nature of retail market in the country and unfavourable exchange rates. It opened its first Canadian location in 2011 at CF Fairview Mall in Toronto.

Earlier this week, Express Canada – the Canadian subsidiary of the retailer – filed an application for protection under the Companies’ Creditors Arrangement Act with the Ontario Superior Court of Justice.

“While difficult, this action is best for the future of Express and we are committed to carry it out in a way that reflects our respect and appreciation for employees who are impacted. Our overriding focus remains to invest in and direct our resources towards those areas that can generate the greatest return,” said David Kornberg, President and CEO of Express, in a statement.

All of the retailer’s 600+ locations in the United States will remain open and the company will also grow its e-commerce business.

“The decision to exit Canada is consistent with our long-term strategy and will have no impact on our operations in the U.S., which remain in a solid financial position,” continued Kornberg.

Within Canada, Express has two stores in British Columbia, four stores in Calgary, and 11 stores in Ontario. Most of its stores in the country are located within shopping centres, including CF Toronto Eaton Centre and CF Pacific Centre in Vancouver.

It has been a difficult year so far for retailers, and it could just be the beginning. Thousands of brick-and-mortar stores are forecasted to close in Canada and the United States this year, largely due to changing consumer trends that have allowed e-commerce to take up a larger share of the retail industry and the inability to compete with new global brands.

Earlier this spring, Bebe announced plans to shutter all of its 168 stores worldwide, including eight stores in Canada, by the end of May.