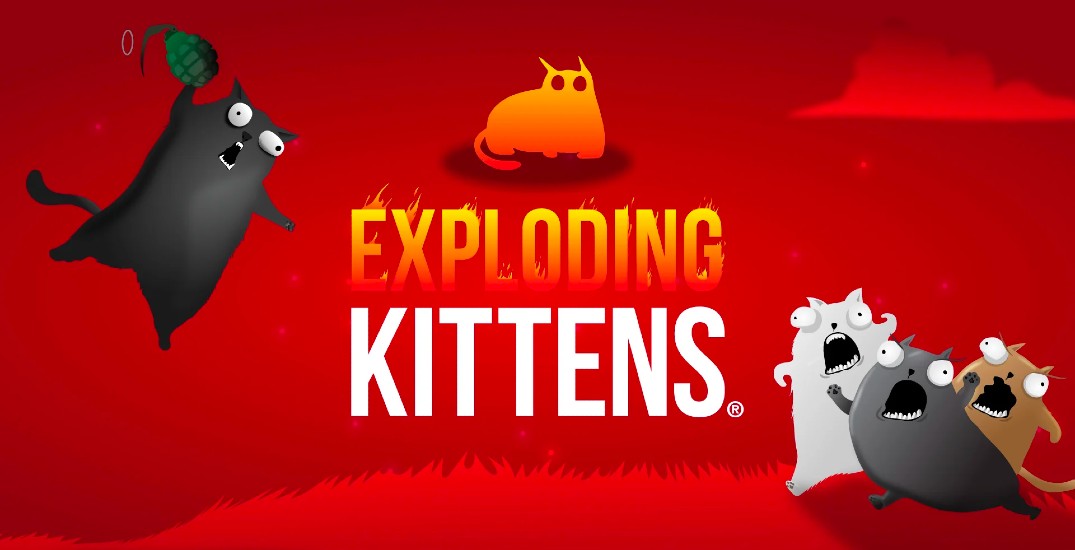 Fans of Exploding Kittens, we have some good news for you. Netflix and The Oatmeal have announced that an animated TV series based on the game is coming soon.

If you aren’t familiar with Exploding Kittens, it’s a card game “for people who into kittens and explosions and laser beams.” Since its inception in 2015, it has sold over 10 million copies.

Matthew Inman and Elan Lee of webcomic site The Oatmeal posted the update on the official Facebook for the card game.

The series is being produced by Mike Judge who worked on the animated shows Beavis and Butthead and King of The Hill, and Greg Daniels, who co-produced cult favourites like The Office and Parks and Recreation.

According to The Oatmeal‘s announcement, the show will be about the eternal conflict between heaven and hell — but god and the devil are both cats and they’re having the battle on earth.

“I’m very excited about this. I’m not sure I’ve ever been this excited,” The Oatmeal wrote. “I might explode.”

A mobile game based on Exploding Kittens is coming in May, and the Netflix series will premiere next year.