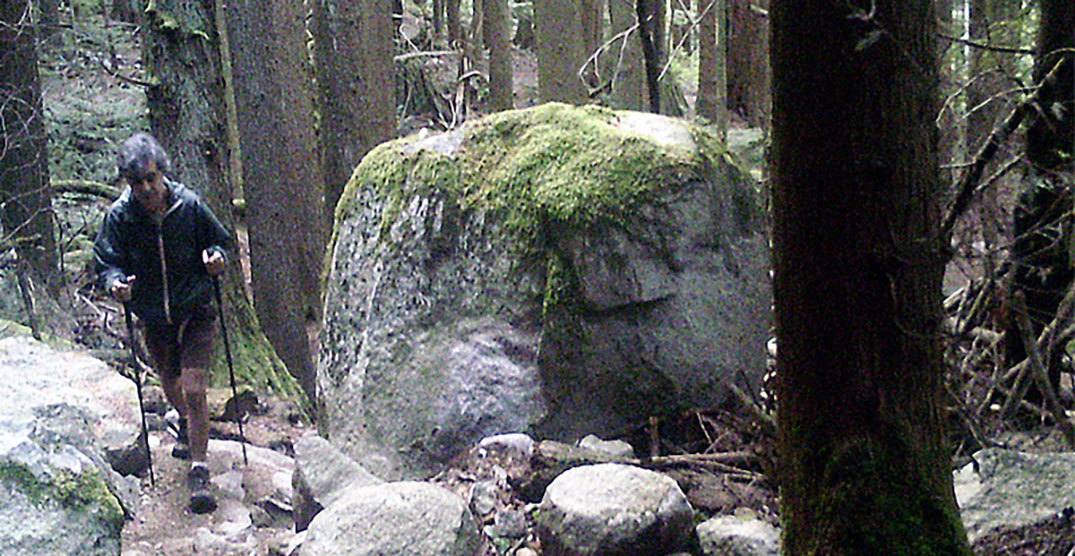 Search and Rescue volunteers and police are still searching for a missing hiker who vanished somewhere on a Coquitlam trail.

Coquitlam RCMP say Ali Naderi has been missing for more than 48 hours now, and have released surveillance footage that captured him hiking a trail on Eagle Mountain the day he went missing.

Naderi is an experienced hiker who treks in the area almost daily, according to police. He set out on August 23 but failed to return home. That same day, his car was found still sitting at the entrance to the trail in the 2500 block of Diamond Crescent.

Naderi didn’t leave a trip plan with anyone, police say, so it’s been hard to organize a search effort because they don’t know where he went.

We are very grateful for the efforts of our volunteer searchers and the important tips provided by public that have pinpointed an area to search, Cpl. Michael McLaughlin with Coquitlam RCMP said.

Police describe Naderi as a 52-year-old Persian man with salt and pepper hair and brown eyes. He’s about 5’10” and weights roughly 175 pounds.