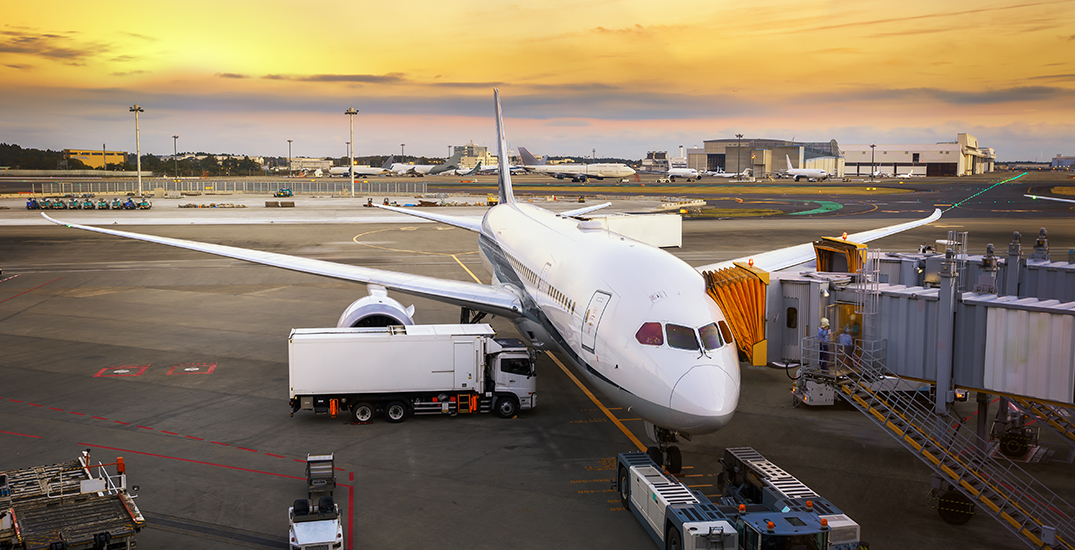 Canada’s federal government has chartered a plane to evacuate Canadians quarantined aboard the Diamond Princess cruise ship in Japan amid an outbreak of the novel coronavirus.

“This decision was taken because of the extraordinary circumstances faced by passengers on the Diamond Princess and to lighten the burden on the Japanese health-care system,” their statement said.

Government of Canada is evacuating Canadians on board Diamond Princess cruise ship.

Here is the news release: pic.twitter.com/pSHlcIZR1I

The move is a switch from Canada’s position earlier in the day, when Chief Public Health Officer Theresa Tam said Canada would not be evacuating the Canadians on board.

The Diamond Princess, a Carnival Cruise Lines ship, is docked in harbour in Yokoyama, Japan. According to the World Health Organization, more than 200 people from the cruise have been diagnosed with COVID-19.

The US announced Saturday morning that it would be evacuating its citizens from the quarantined ship.

Canada’s repatriation flight will drop off the cruise ship passengers at the Canadian Forces base in Trenton, Ontario. That’s where other Canadians who were repatriated from China have been staying under quarantine.

All Canadians will be screened for symptoms before boarding the flight, the government’s statement said. Those showing symptoms will be transferred to hospital in Japan, where they’ll have access to consular services.