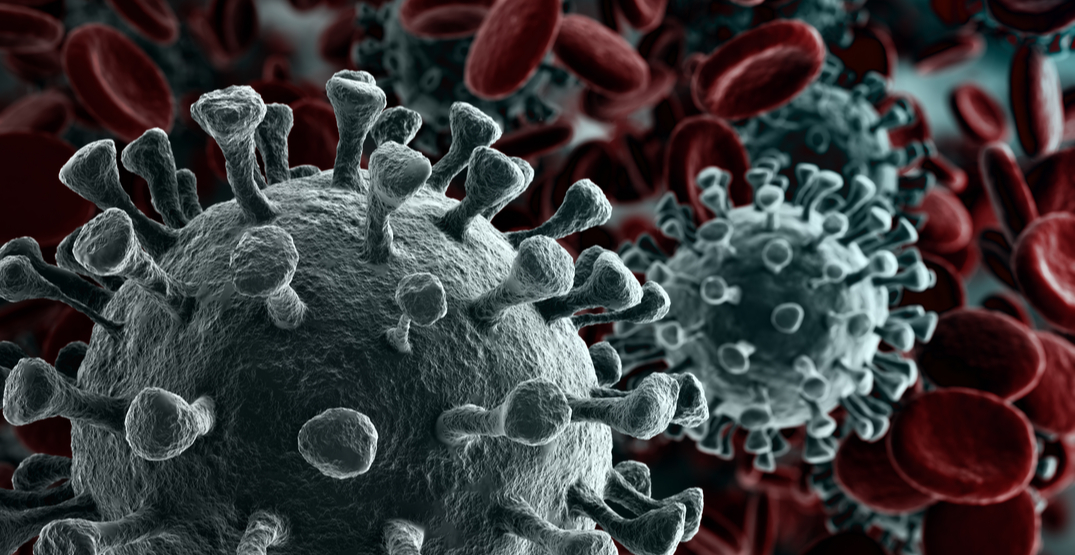 A fifth person in British Columbia is presumed to be infected with COVID-19, bringing the total number of cases in Canada to eight, health officials said Friday.

A woman in her 30s who lives in BC’s Interior Health region is the fifth presumptive positive case of the novel coronavirus, provincial health officer Dr. Bonnie Henry told reporters.

The woman flew from Shanghai to Vancouver International Airport sometime in the past week, and then travelled to the Interior by car.

Henry wouldn’t reveal what flight the woman was on, because she didn’t want to cause unnecessary alarm. Officials are reaching out directly to people who were seated within three rows of the woman, she said.

“She was wearing a mask the entire flight,” Henry said, adding the woman was diligent in self-isolating monitoring for symptoms once she got home.

The woman was tested for the novel coronavirus on February 11, and a positive result came back from the BC Centre for Disease Control’s lab on February 13. Further testing will be done at the national lab in Winnipeg to confirm the result.

“We’re grateful people coming back from all over China are taking our advice seriously to self-isolate and monitor for symptoms,” Henry said, adding the number of people coming forward asking to be tested indicates trust in the health care system.

Henry also provided an update on BC’s first case of COVID-19 in a man in his 40s from the Vancouver area who regularly travels to China for work. That man has recovered from his illness, and provided one blood sample so far that no longer shows signs of the virus.

There are three more people in the Vancouver Coastal Health region that are infected with the novel coronavirus, and they’re all in the same household. A man and a woman in their 30s came to visit from China’s Hubei province, and it’s believed they passed the virus to a woman in her 50s who’s hosting them.

There are also three cases of the virus in Ontario: a husband and wife from Toronto, and a Western University student. They all had recently visited Wuhan, China.

According to the World Health Organization, COVID-19 has infected more than 49,000 people, mostly in China, and killed more than 1,300 people.

The virus emerged in late 2019 in Wuhan. It’s believed the pathogen jumped from an animal to a human host at a market in the city. That region continues to be where COVID-19 has had the greatest impact.