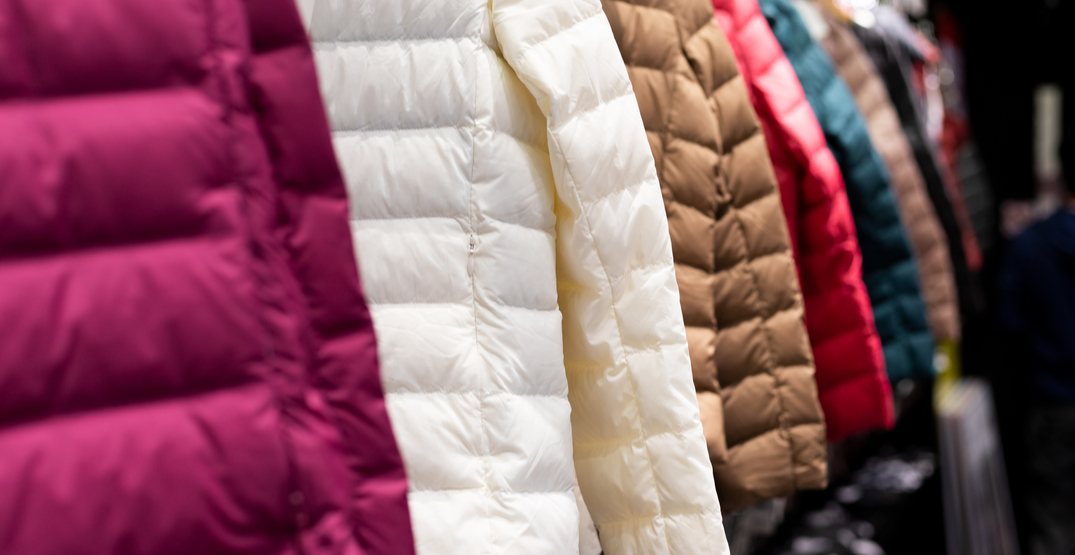 As the Canadian winter drags on and the country is gripped in a polar vortex, many of us will be looking for clothes and bedding to stay warm, whether it’s tucked up in bed or snow-shoeing up a mountain.

But how many shoppers will be aware that their choice of purchase may add to the misery of ducks and geese who are forced to supply a key component of the products we commonly use to keep us warm?

Down, that soft layer of feathers closest to a duck’s or goose’s skin is highly-prized in the textile industry as a thermo-insulator. Hence, its use in outdoor clothing, duvets, quilts and pillows. But the comfort down provides for humans stands in stark contrast to the treatment of ducks and geese who supply it.

Down is collected in three ways: Live-plucking; post-slaughter plucking and “gathering.”

Of these, live-plucking is considered the most unethical and inhumane practice, as it involves the painful stripping of feathers, often ripping the skin.

The amount of live-plucking in the down industry is disputed. The industry contends that it is rare and that most down is obtained from ducks and geese that have been slaughtered for food.

However, a 2009 Swedish investigative documentary estimated that between 50 and 80 % of down is sourced through live-plucking – a figure later confirmed by retail giant IKEA.

China, which has no national animal welfare laws, produces about 80% of the world’s down. Live-plucking is condemned by the China Feather and Down Industrial Association and the European Down and Feather Association but cases of live-plucking have been reported in China, Hungary and Poland.

In 2016, several farms practicing live-plucking in China were exposed by the People for the Ethical Treatment of Animals (PETA).

Down obtained post-slaughter has its own ethical issues. Ducks and geese raised for food are factory farmed around the world, with inhumane conditions being exposed in a number of countries from Taiwan to Australia to the United Kingdom.

In Canada, PETA exposed the mistreatment of geese at a Manitoba farm in 2017.

Down collected through “gathering” or “harvesting” is the removal of loose feathers from a live duck or goose during moulting, when the birds naturally lose their feathers.

However, research has shown they can still suffer as a result of poor handling and because not all birds will be moulting at the same time.

Animal welfare controversies over down have led to the emergence of the Responsible Down Standard but certified farms have been exposed for animal abuse. Some companies, such as Patagonia, use the Global Traceable Down Standard. Four Paws, an international animal welfare group, has developed a ranking system to identify companies with the highest standards. Despite these initiatives, doubts linger about the transparency of the industry.

The best way to avoid the animal welfare pitfalls of down is to buy products using alternative materials for thermo-insulation. There are several, including Plumtech, Polartec, PrimaLoft, and more.

In Canada, non-down bedding can be purchased at Bed, Bath and Beyond or by shopping online at companies such as Wayfair. 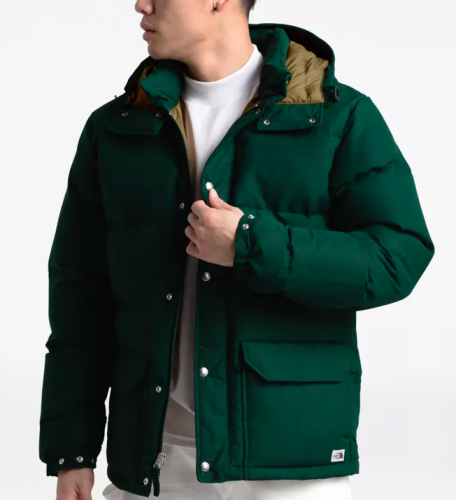 The North Face down jacket

Fashion retailers such as Noize, Arc’teryx, Lolë, Save the Duck and Frank & Oak carry down alternative outerwear and The North Face uses an alternative to down called Thermoball in some of its products.

One concern about down alternatives is that many are petroleum-based, bringing into question their sustainability. The industry is seeking to address the issue, with some companies, such as Everlane, using recycled materials in their products.

One company, Pangaia, has developed a fully biodegradable material that can be used in coats, comforters and other products – made from wildflowers.