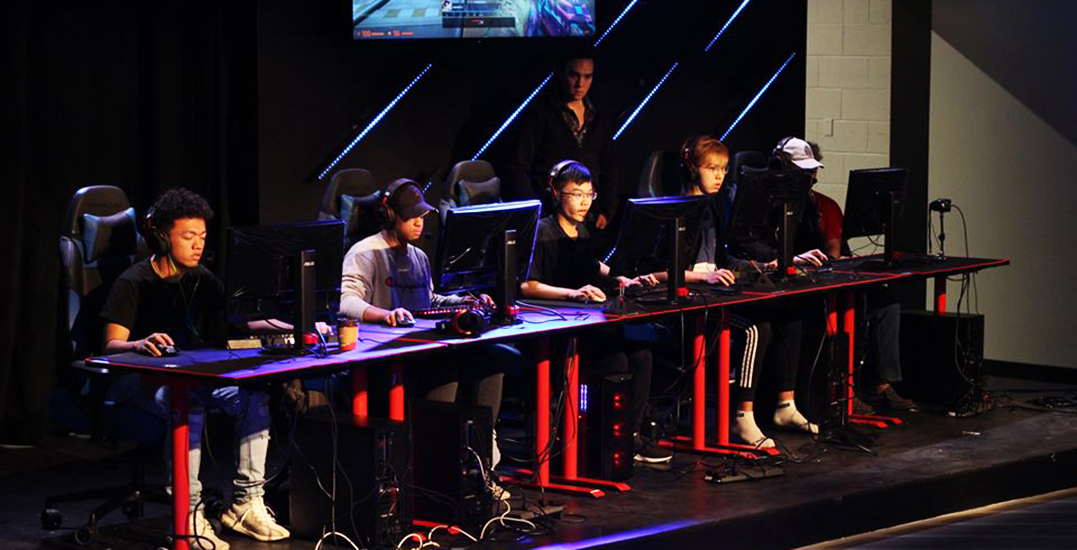 Metro Vancouver’s The Gaming Stadium (TGS), Canada’s first dedicated esports arena, has announced its latest undertaking. This fall, from September 18 to 20, The Gaming Experience (TGX) will take over the Vancouver Convention Centre.

Organizers say that the three-day event will span over 100,000 sq. ft. and will feature Interactive VR Exhibits, a game studio showcase, an artist alley, a retro arcade, and vendors.

It will also include a high school and post-secondary school zone, allowing a showcase for local clubs and esports programs in Metro Vancouver’s education sector.

The most impressive event that will be held at TGX, however, will be Pinnacle 2020, Vancouver’s largest annual esports tournament.

Last year’s tournament was held at the River Rock Casino and drew over 800 competitors. A statement from TGS says that this year’s event is “set to grow exponentially.”

The tournament will include games such as CS:GO, Tekken 7, Super Smash Bros. Ultimate, and Street Fighter V, among others.

“When we started running events as TGS in 2018, our goal was always to host the largest esports and gaming convention Vancouver has seen,” says Spiro Khouri, CEO of TGS. “This is the type of event that can put Vancouver esports in a new light, and we are grateful to be the ones to host it.”

Ticket information for TGX will be made available in the near future.