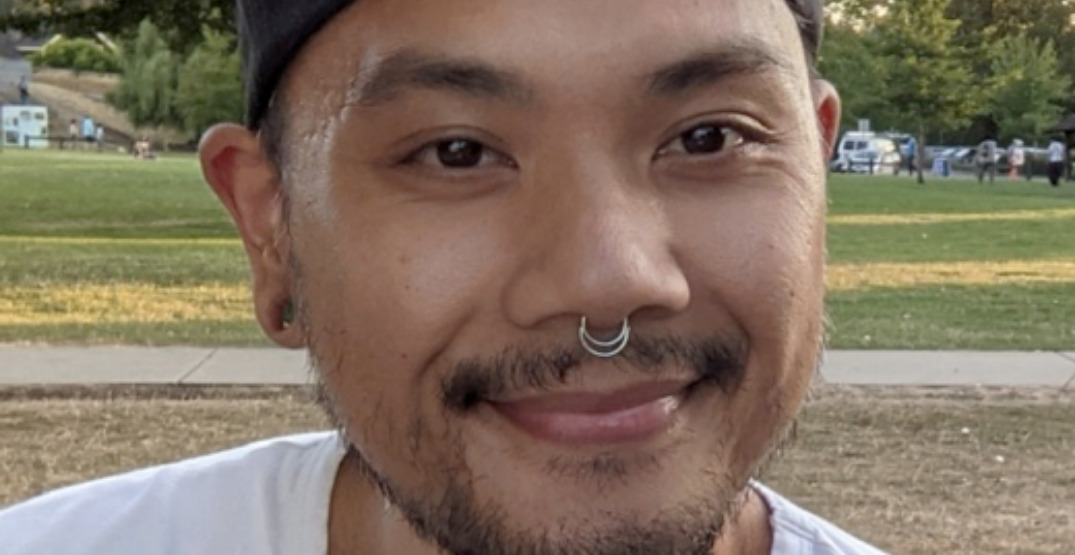 A missing 38-year-old man who was the subject of a public police appeal this week has been found dead, according to a statement from his loved ones.

Eric Cardeno was last seen at his residence around 2 am on August 14 in the Queensborough area of New West.

After his disappearance, The New Westminster Police Department (NWPD) took the unusual step of making a public appeal for residents and businesses to check their property for him.

The force described Cardeno as high risk, as an individual who might deal with mental or physical health issues.

Cardeno was found in the Fraser River by a civilian tugboat operator on Tuesday around 5 pm, according to a statement attributed to loved ones on Instagram.

“We are all wrecked and grieving. There will be countless questions, many of which we won’t be able to answer for a while.”

“The community response has been overwhelming and beyond what we could have expected. Let us continue to hold each other up, grieve together and keep supporting one another.”

Daily Hive has reached out to New West police for more information and will update the story accordingly.