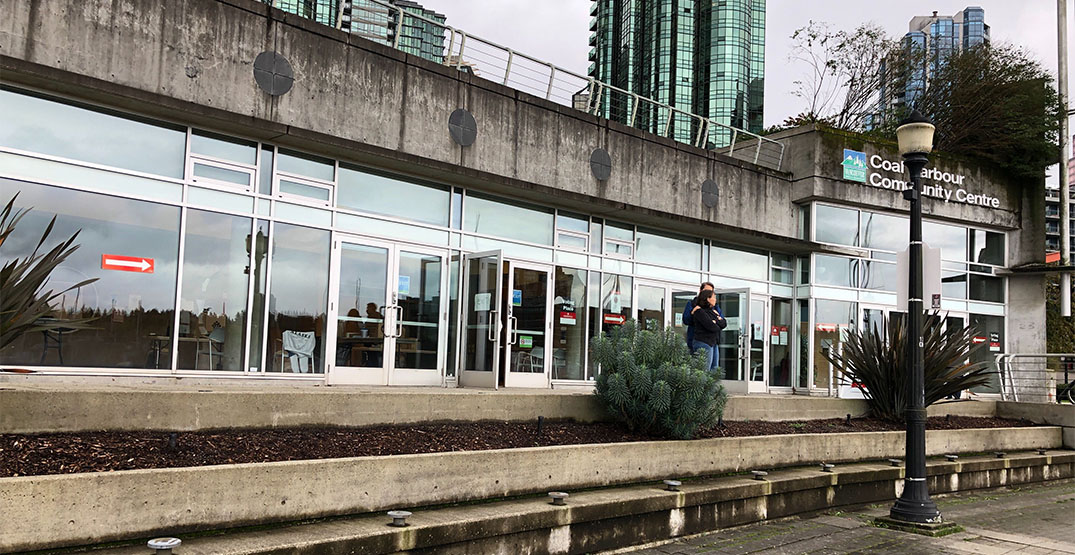 Poll-station workers hoping to connect with the public in one British Columbia riding sat idle in a big empty room with no one coming in to cast their ballots for much of election day.

“Nobody?” Andre Foisy said on Saturday afternoon before he and his wife Celine entered a community centre in Delta, south of Vancouver, where 12 workers waited for voters.

More than a million of B.C.’s 3.5 million registered voters had cast their ballots in advance or by mail-in ballot during the pandemic-era election.

There is no computer network allowing Elections BC to know in real time how many voters were casting ballots on voting day. The technology is expected to be introduced next year as part of legislated changes passed in 2019.

NDP Leader John Horgan was among just over 681,000 people who cast their ballots during the week-long advance voting period that ended Wednesday.

Green Leader Sonia Furstenau voted early Saturday at a community centre in the Vancouver Island community of Shawnigan Lake, and Liberal Leader Andrew Wilkinson cast his ballot at a polling station in Vancouver.

Horgan called the snap election one year before the fixed voting date.

He argued the province needs a majority government to deal with the uncertainty caused by COVID-19.

Calling the election was a gamble for Horgan, who faced criticism from B.C. Liberal Leader Andrew Wilkinson and Green Leader Sonia Furstenau for pulling the plug on his minority government.

They called the move unnecessary at a time when people need stability, but Horgan said that’s exactly what he is seeking.

At dissolution, the NDP and Liberals were tied with 41 seats in the legislature, while the Greens held two seats, there were two Independents and one seat was vacant.

In calling the election on Sept. 21, Horgan said the pandemic was a central factor in deciding to seek a new mandate, adding that he “grappled” with the decision.

“This pandemic will be with us for a year or more and that’s why I believe we need to have an election now,” he said.

“We can either delay that decision and create uncertainty and instability over the next 12 months more speculation, more talk about what might be or we can do what I believe is always the right thing and ask British Columbians what they think.”

The campaign featured promises for more affordable daycare and improvements to long term care, as well as different ideas on ways to spur the economy after the pandemic subsides.

“The hardest part of the campaign for me has been the lack of the ability to connect with groups of people because of COVID,” Wilkinson said in a recent interview.

“We’ve successfully run a few of these car rallies where people stay in their vehicles and honk their horns in approval. But it’s kind of a disconnected campaign for everybody.”

The NDP platform was largely built on the party’s record and promises to continue what it started, including expanding $10-a-day child care and implementing a rent freeze until the end of next year. There was also a promise to provide a $1,000 recovery benefit for families with annual household incomes under $125,000.

The Liberals want to cancel the provincial sales tax for one year at a cost of $7 billion and eliminate the small business income tax to help with the economic recovery from COVID-19.

Furstenau argued for another minority government, telling voters not to give all the power to one party. She campaigned on the influence the Greens have had on policy, particularly on the government’s plan to transition to renewable energy.

With more than 720,000 mail-in ballots requested and about 478,000 returned as of late Thursday night, it’s unclear whether a result will emerge right away.

Officials with Elections BC say they hope to deliver the final results by Nov. 16, but the date isn’t firm as it’s unclear how much time will be needed to count the mail-in ballots.

Vote-by-mail packages are collected centrally and cannot be counted for at least 13 days after the election, allowing time for the ballots to be sent back to voters’ ridings for sorting and screening.

Chief electoral officer Anton Boegman said that 13-day period may be extended depending on how quickly they can handle the packages.