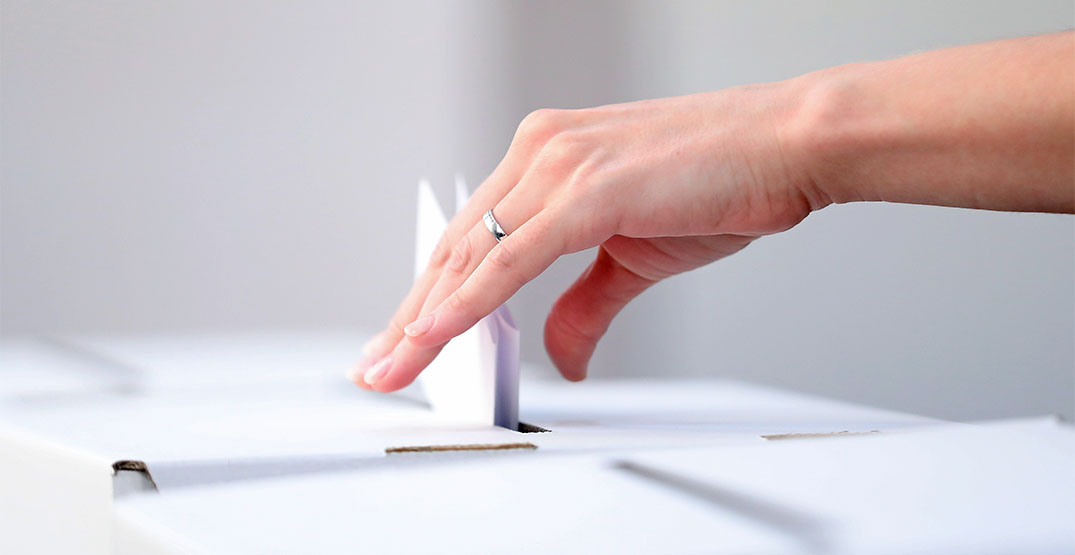 Officials with Elections BC say they hope to deliver the final results of Saturday’s election by November 16, but the date is not set in stone since it’s unclear how much extra time it will take to count mail-in ballots.

Vote-by-mail packages are collected centrally and cannot be counted for at least 13 days after the election, allowing time for the ballots to be sent back to voters’ ridings for sorting and screening.

Chief electoral officer Anton Boegman says that 13-day period may be extended depending on how quickly electoral staff are able to handle the significant increase in vote-by-mail packages this year.

He adds that Elections BC will hire extra staff at district offices across the province after bringing about 25,000 people on board when voters headed to the polls in 2017.

Boegman says he hopes the final count will start on schedule on November 6 and last three or more days, followed by a six-day window within which judicial recounts could be requested under certain criteria, such as in close races.

About 478,000 mail-in ballots have been returned to Elections BC so far, representing 66 per cent of all vote-by-mail packages that were requested, deputy chief electoral officer Charles Porter told a news conference on Friday.

There are still ballots in the mail system and Boegman said election staff would be at Canada Post’s main distribution centre on Saturday to make sure all of the ballots received by the time polls close at 8 p.m. are collected for screening.

The 2017 election cost $39 million and Boegman said it’s not clear how the price tag will rise this year, though Elections BC had asked for about $6 million to cover pre-election costs related to the COVID-19 pandemic.