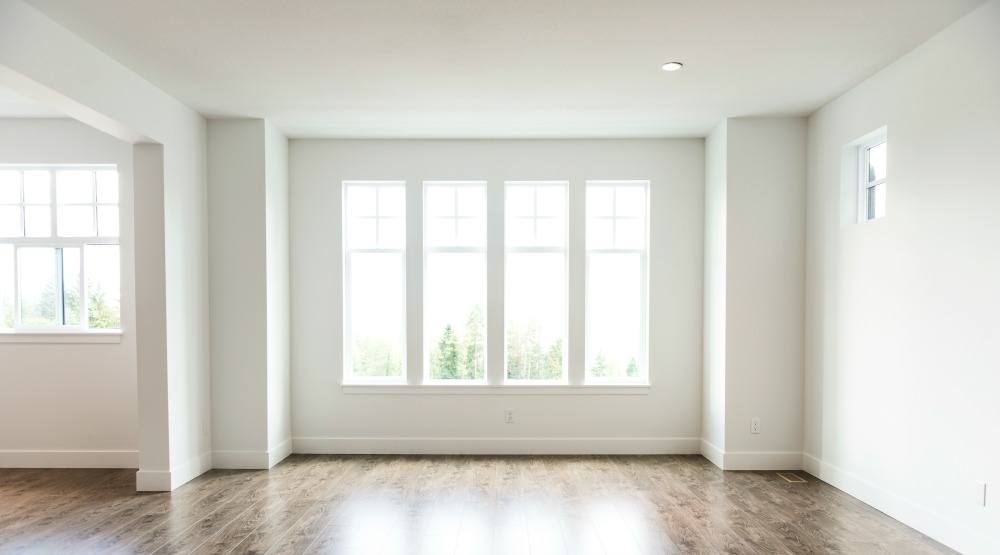 There are 25,495 homes in Vancouver that are empty or occupied by temporary or foreign residents, according to a report released by the City of Vancouver.

That’s more than double the figure reported back in 2001, when the number stood at just 12,885 homes.

The report, which was published on June 20, referred to data from Statistics Canada dating back to May 10, 2016, which was Census day.

The majority of the dwellings that were unoccupied or occupied by foreign or temporary residents in Vancouver were apartments.

The report was written by by Gil Kelley, general manager of planning, urban design, and sustainability. It is set to be discussed on June 28 as the City considers minor amendments clarifying exemptions to the city’s Vacancy Tax Bylaw, which placed a 1% tax on all non-principal residences left unoccupied for at least six months.