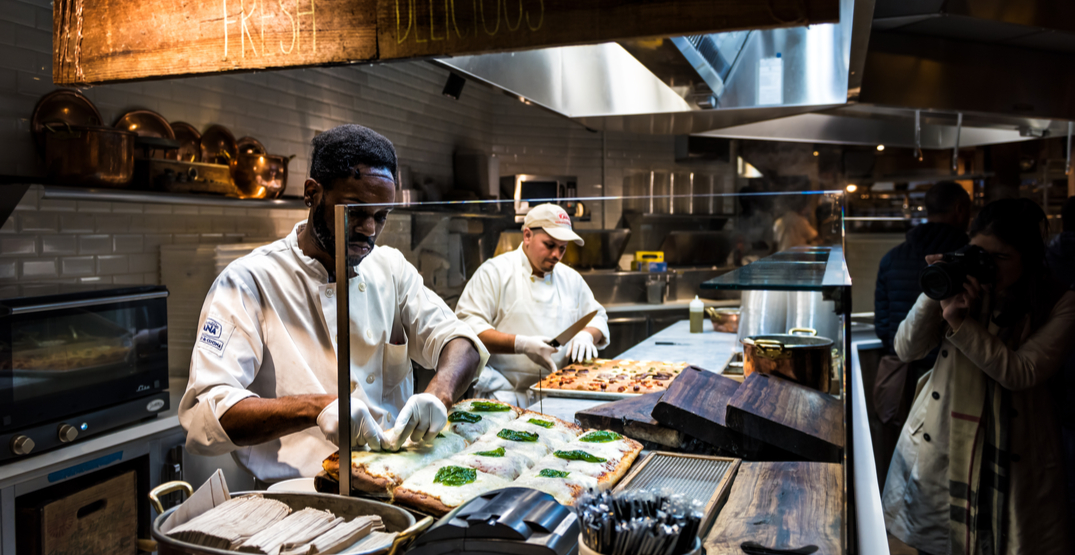 The COVID pandemic and government lockdowns resulted in countless shuttered restaurants, boarded-up stores, and job losses across the country. But new research by the Canadian Workplace Culture Index (CWCI) and Angus Reid shows differences in impacts across race, age, and other demographics.

“BIPOC (Black, Indigenous and other People of Colour) Canadians were three times more likely to have lost their job as a result of COVID-19,” said CWCI founder and CEO Antonio Zivanovic. He says visible minorities are employed at higher rates in the food sector, which was severely impacted by lockdowns in many cities.

The survey included 1,000 employees from across Canada.

CWCI’s development and launch in September by The ReFrame Group coincided with a major labour shortage, dubbed by the media as “The Great Resignation” (though the phenomenon in Canada seems to be less drastic than what’s happening in the US).

Less senior workers, such as Canadians who were under 25 years of age, were much more likely to have been let go from a company because of COVID than other age groups.

“Additionally, the feedback that large companies have the largest percentage of loyalty was a surprise, but shows that these organizations are the ones making strides in employee retention, Zivanovic explained.

There has also been a gender gap in workforce changes thanks to COVID. According to the survey, women (64%) were more likely than men (42%) to be working from home (all or some of the time) when they had previously been in an office due to COVID.

The survey also showed that 60% of Canadians say they’d leave their current job for the same position at another organization for a 10% raise. However, that was less true with older Canadian employees, over 35, who showed higher levels of workplace satisfaction and loyalty.

CWCI consists of an index, research, and certification program that provides insights into workplace culture, helps employers nurture exceptional organizational culture, and shares strategies on how to better retain talent.

“Improving workplace culture has a profound effect on the productivity and creativity of a company’s workforce and, in turn, the profitability and growth rates of that organization,” Zivanovic said.

“The CWCI is the only certification of its kind that compares honest anonymous employee feedback to an index of Canadian employees’ attitudes to workplace culture.”