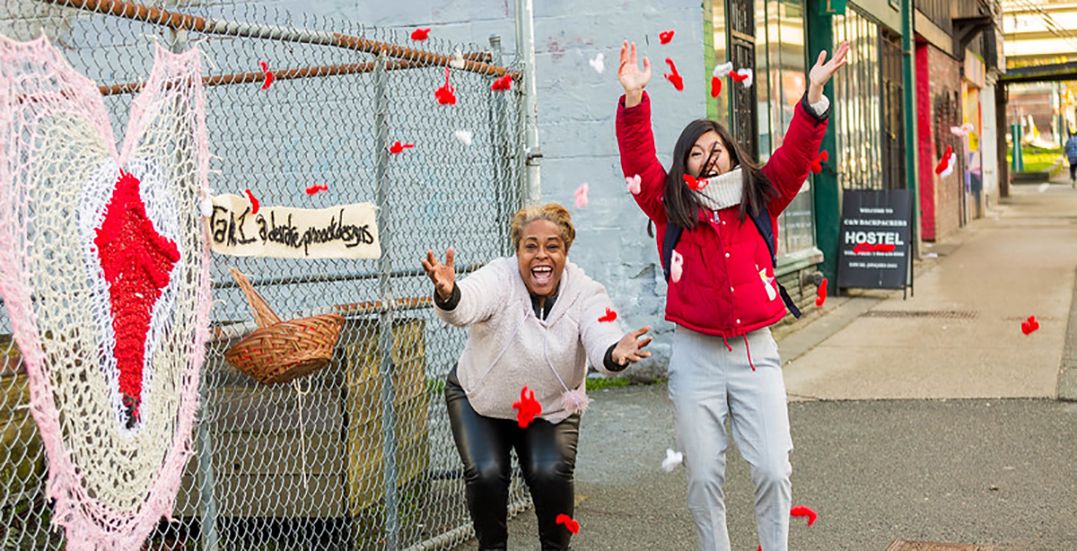 A local charity has launched a new pilot program with hopes of tackling the problem of lockdown isolation in Vancouver’s Downtown Eastside.

The charity explains that amongst many other issues, isolation and a lack of connection are two major social problems in the DTES.

“In Vancouver’s Downtown Eastside, this is a reality for much of the community, which was already facing challenges around loneliness before the pandemic,” says ETE.

“Now stuck in isolation, many neighbourhood residents are struggling to connect and find the friendly faces that we all need at a time like this.”

The idea was born after Christina Wong, executive director for ETE, met a 91-year-old grandmother who lived alone and had no nearby family or WiFi access. Wong says that the woman needed help with groceries because she was self-isolating.

As they gradually got to know each other, the grandmother explained that “she wished she had people to check on her more often.”

#CallToEmpower will connect entrepreneurs and volunteers with isolated residents, as well as keep them updated on COVID-19 support available, such as food, shelter, and showers.

The charity says that while many of the callers already have a background in working with vulnerable populations, all will receive full training, business mentorship, and an honorarium. Most importantly, however, they’ll be close friends for vulnerable residents.

Wong credits a number of partners who helped turn this idea into a reality, including James Pelmore of Foundation Wealth Partners and Scott Shaw, co-founder of the Sutton Group, who fundraised the first $5,000 needed.

She also thanks Telus, who donated tablets, smartphones, and pre-paid wireless plans to nearly 1,000 DTES community members, as well as other organizations across Canada.

“We couldn’t have done this without Telus’ support,” said Wong. “As part of their Mobility for Good Emergency Response program, they’re donating smartphones and free voice and data plans to the participants in the program so that they don’t have to worry about using voice minutes or wireless data while supporting their peers in the Downtown Eastside community.”

ETE is also looking for the help of any British Columbians who want to support the cause.

“I’m certain the Downtown Eastside community will get hit the hardest emotionally, and we need to act now to keep the community connected,” says Wong.

Donations can be made online and will help fund mentorship and training until the end of August. Charitable donations are eligible for federal and provincial tax credits.