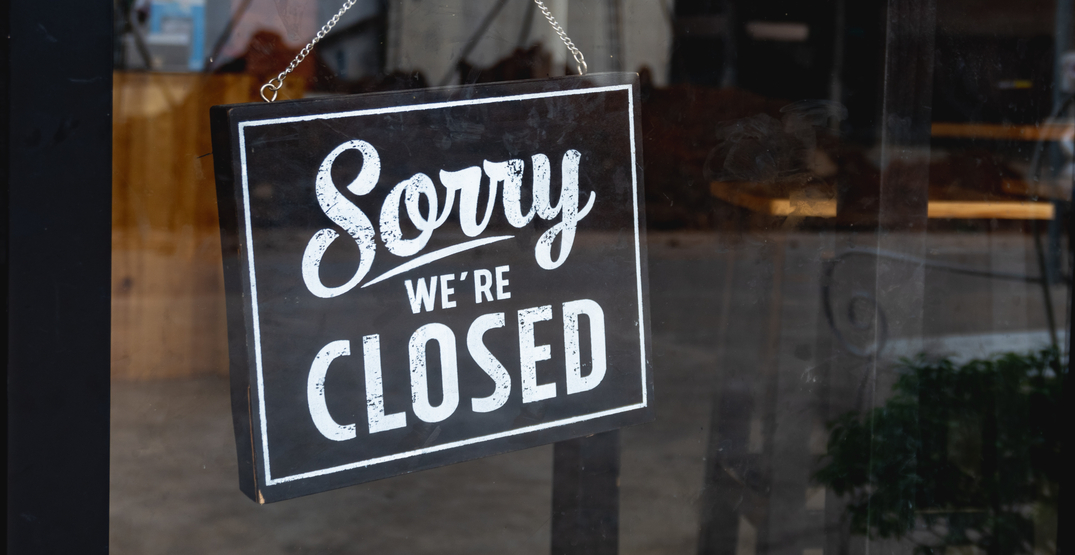 BC Finance Minister Carole James painted a grim picture on Friday morning of the total effect that that COVID-19 has had on BC’s employment numbers over March and April.

During a press conference, James said that in the month of April alone, “BC’s unemployment rate was 11.5%: the result of 264,100 jobs being lost.”

And looking at the total impact of COVID-19 on BC over the past two months, “we lost 396,500 jobs,” said James. “This is an incredible jump from before the pandemic, when our unemployment number in British Columbia was just 5%.”

The April labour force survey, she said, “is another stark reminder of the challenges that we’re facing. Every sector of the BC economy has been hit and many BC families are reeling.”

It’s for this reason, said James, that the province launched its COVID-19 Action Plan, and in the first week of applications for the BC Emergency Benefit for Workers, over 400,000 British Columbians were approved for it.

The new benefit provides workers with a one-time, tax-free payment of $1,000. It’s available to residents whose ability to work has been affected by the ongoing pandemic.

“The personal and economic pain that COVID-19 has caused around the world is unprecedented in our lifetime, but there is light at the end of the tunnel,” said James. “Recognizing our province’s strong economic fundamentals, we are working to build a robust rebound for BC and with everyone’s continued co-operation and confidence, we will get there.”

James’ comments come on the same day that Prime Minister Justin Trudeau announced that the federal government is extending the Canada Emergency Wage Subsidy beyond June to “help kick-start” the economy reopening amid the COVID-19 pandemic.

According to Statistics Canada,  nearly two million jobs were lost nation-wide in April, amid the COVID-19 pandemic.