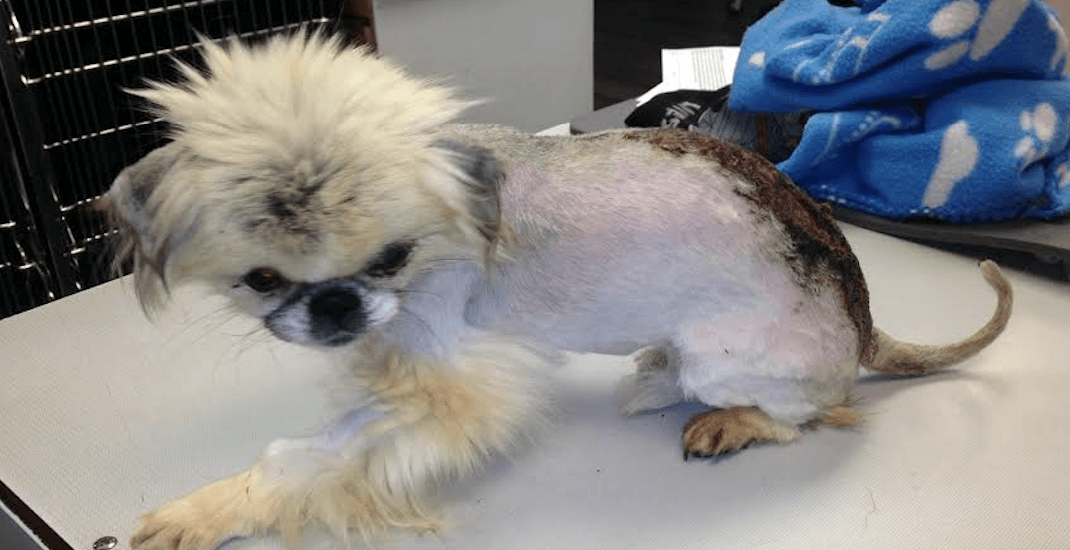 An emergency fund has been set up for a tiny Pekingese mix dog that arrived at the North Cariboo SPCA in Prince George with a “horrible open wound.”

According to the BC SPCA, Falcor was “cold and unresponsive” as staff rushed him to the vet for intensive care. The pup’s wound contained a “great deal” of necrotic tissue and was covered with maggots.

“This dog has suffered immensely and deserves a fighting chance,” said BC SPCA chief prevention and enforcement officer Marcie Moriarty, in a statement. “We have reason to believe that he was a victim of cruelty and are currently investigating this case.”

Warning: the photos below are graphic and may not be suitable for some readers. 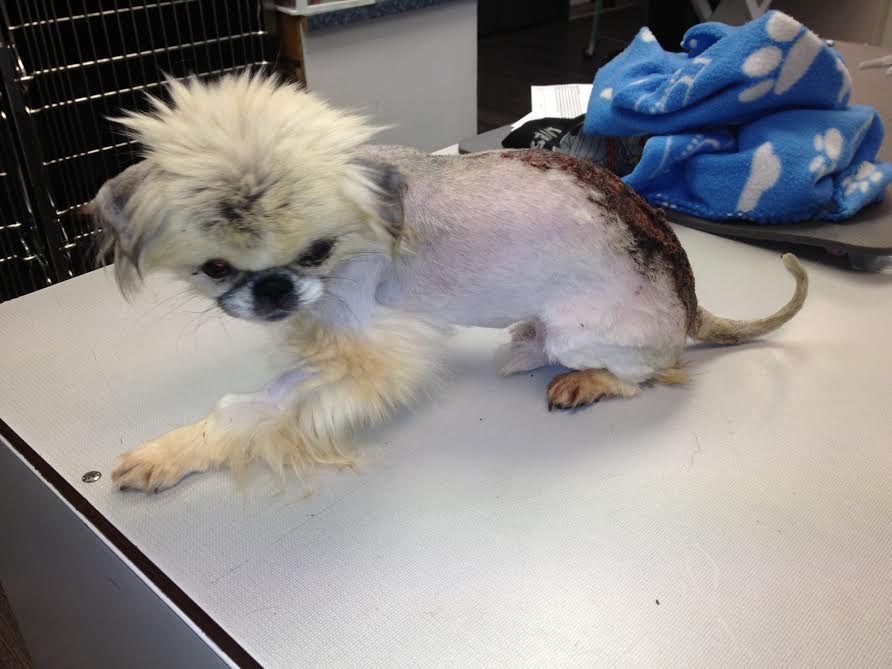 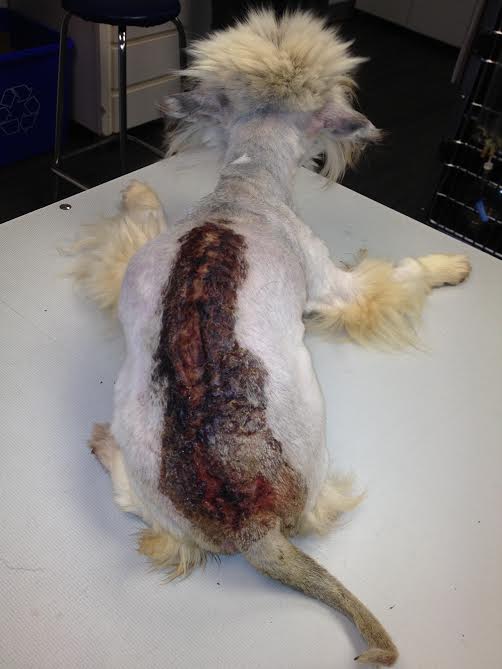 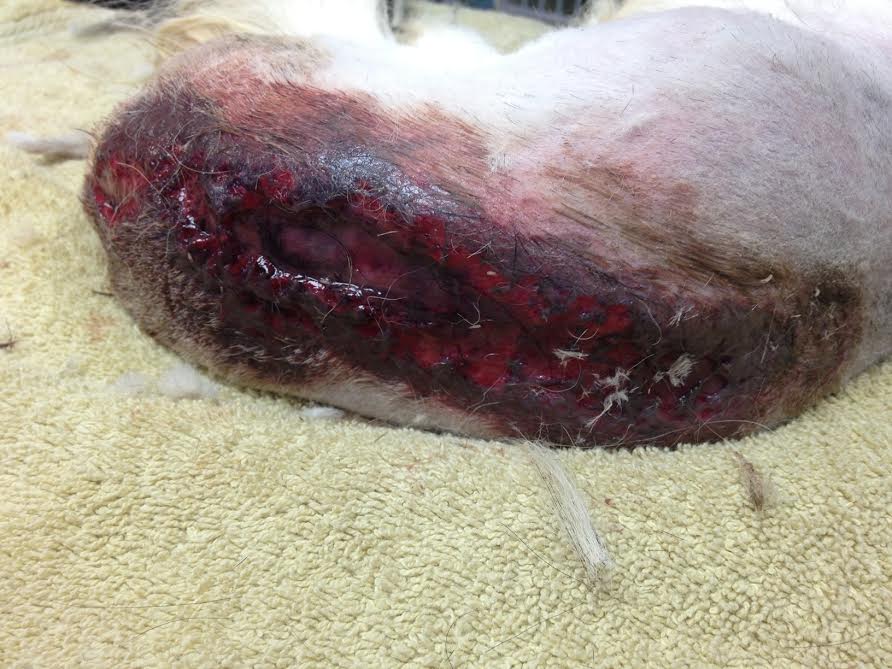 Falcor requires a series of tests including x-rays and bloodwork in order to assess if there is damage to his organs. Staff are monitoring him closely and he is being given daily “life-sustaining care” at the veterinary clinic.

The BC SPCA says Falcor’s medical bills are expected to cost $5,000 and it remains unknown if he will survive. Generous donors quickly responded to this medical emergency and Falcor’s fundraising goals have now been met.

“We do not know how deep this innocent canine’s psychological wounds are or how he got such a severe gash along his back. What we can give him is a second chance to live and show him that there are kind people in the world who care,” said the BC SPCA.

This case is an active cruelty investigation. Anyone who has information about this case is asked to please call the BC SPCA’s toll-free hotline at 1-855-622-7722.