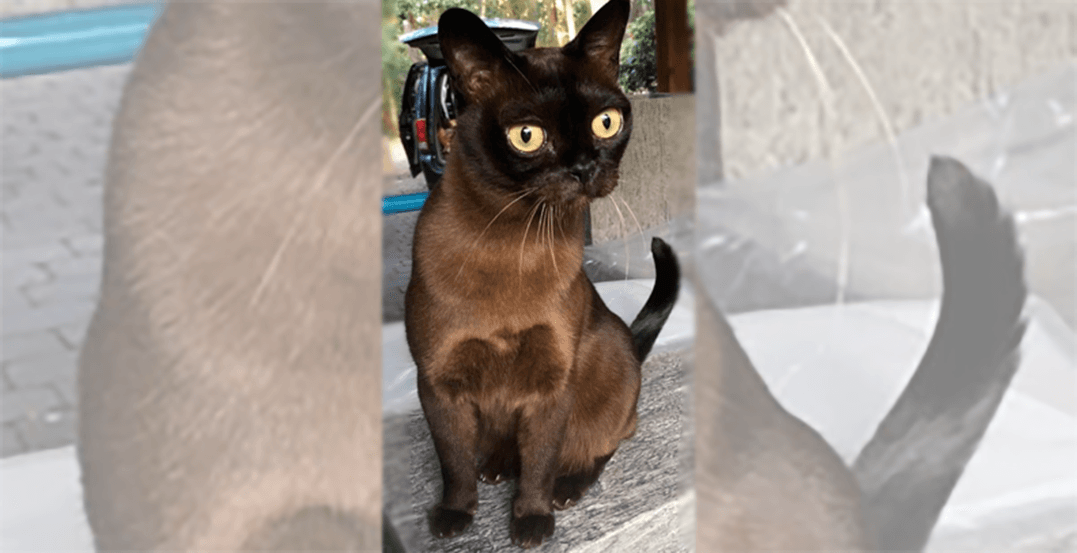 Police are warning the pet owners and the public on Vancouver Island after a disturbing report of an animal-related shooting.

On Monday, a local resident in North Saanich let her Burmese cat, Frankie, outside at approximately 4 pm. Several hours later, after not returning on her own, the animal’s owner found the cat hiding in their van.

According to a report from the RCMP, it was discovered after a trip to the veterinarian that Frankie had been shot by “what is believed to be a .22 calibre firearm.”

The police were notified of the situation on Wednesday and on Thursday, Frankie underwent surgery. RCMP says that she had to have one of her legs amputated “due to the severity of the damage caused by the shot.”

Now, Frankie’s owner and police want to warn the public in order to better protect pets in the area.

“This is a concerning report and one that we take very seriously,” said Cst. Meighan de Pass, Sidney North Saanich RCMP Media Relations Officer. “Causing suffering to an animal and the careless use of a firearm are serious offences, both of which we are investigating fully.”

Anyone with information of the incident can contact the Sidney North Saanich RCMP at 250-656-3931.