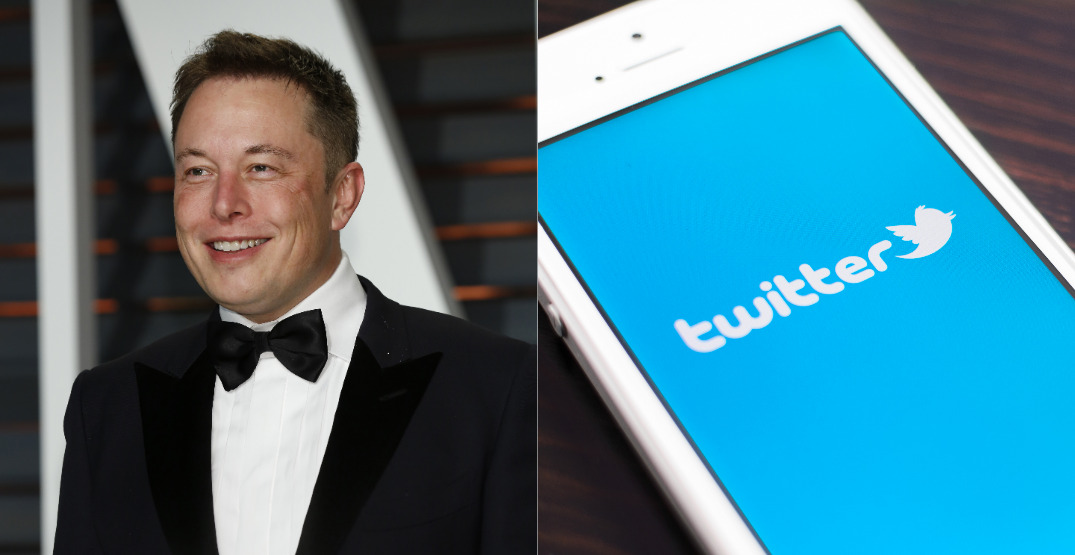 After much speculation, the deal is done: Elon Musk has officially acquired Twitter after he made an offer that the platform’s Board of Directors couldn’t refuse.

The $44 billion acquisition comes alongside promises made by Musk to bring changes that users have been asking for for years.

I hope that even my worst critics remain on Twitter, because that is what free speech means

A statement released by Twitter says they’ve entered into a “definitive agreement to be acquired by an entity wholly owned by Elon Musk, for $54.20 per share in cash in a transaction valued at approximately $44 billion.”

After the transaction, Twitter will be a privately held company.

Twitter CEO Parag Agrawal said, “Twitter has a purpose and relevance that impacts the entire world. Deeply proud of our teams and inspired by the work that has never been more important.”

Musk also has a quote included in the statement.

“Free speech is the bedrock of a functioning democracy, and Twitter is the digital town square where matters vital to the future of humanity are debated.”

He added, “I also want to make Twitter better than ever by enhancing the product with new features, making the algorithms open source to increase trust, defeating the spam bots, and authenticating all humans.”

He also spoke about the potential of Twitter and wanting to unlock it for its users.

What are the people saying?

The news of the acquisition has become politically divisive. Some users are suggesting that this acquisition could mean the return of former US President Donald Trump.

Others say the money could’ve been put into something more meaningful.

I hope hell exists for these ppl.

Some feel that Musk shouldn’t be trusted.

If you believe that Elon Musk isn’t going to fiddle with the Twitter algorithm so people that don’t pay and voices that he doesn’t like are effectively shadowbanned.

Then you must already be living on Mars.

Prior to the acquisition going through, some users said they’d leave Twitter if Musk took control. That sentiment seems to be growing.

Twitter has been my home for over 13 years. I’ve met so many awesome people here and made some incredible friendships…but the Twitter Elon wants is not for me, and I’m distraught that the Twitter I love may be gone forever 😞

Then there are those having fun with the news.