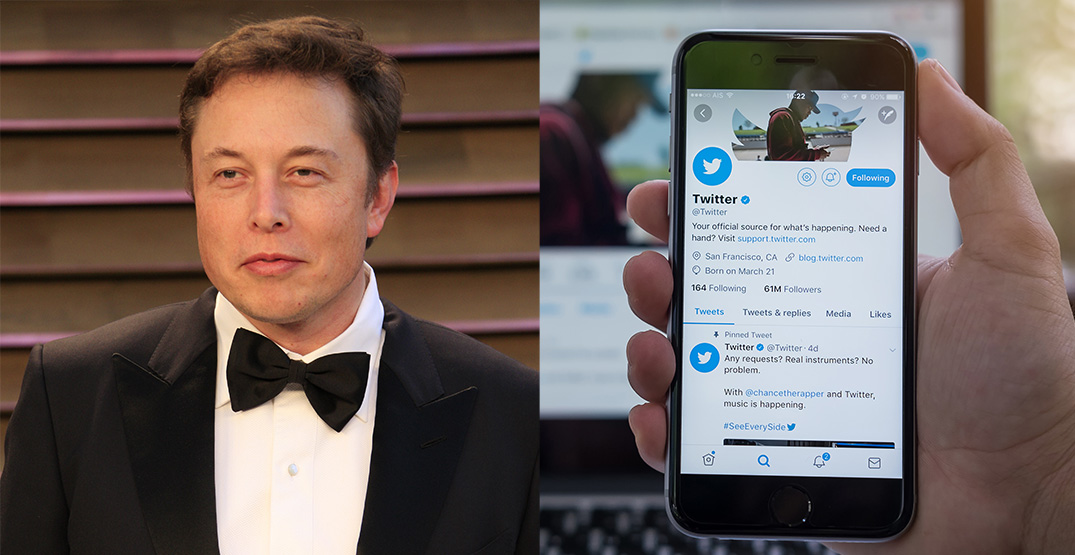 Weeks after the acquisition, Elon Musk has announced that his US$44 billion buyout of Twitter is “temporarily on hold.”

His reason for this step back has to do with getting more information on spam and fake accounts.

Accompanying his tweet is a link to a Reuters article from May 2, reporting on a filing from Twitter that estimated that fake accounts represented fewer than 5% of its “monetizable daily active users” during its first quarter.

One of Musk’s main priorities in the acquisition is to clean out spam bot accounts to ensure that users behind Twitter accounts are solely humans.

Twitter bots have been known to spread misinformation, propaganda, and conduct scams to spin elections and spread malware. They are also used to market products, and Twitter is worried that advertisers will stop spending money on the platform depending on Musk’s plans, according to Reuters.

Musk replied to his tweet, promising that he’s “still committed to acquisition.”

The SpaceX founder’s replies were also flooded with people insinuating that he never actually wanted to buy the social media platform.

“You were bluffing the entire time. How many Twitter shares did you sell before tweeting this announcement?” one user tweeted.

It looks like I was right all along. You never actually intended to buy #Twitter. You were bluffing the entire time. How many Twitter shares did you sell before tweeting this announcement?

Translation: Twitter deal on hold because Elon Musk never really wanted to buy it, and is now looking for reasons to avoid the $1 billion fine.