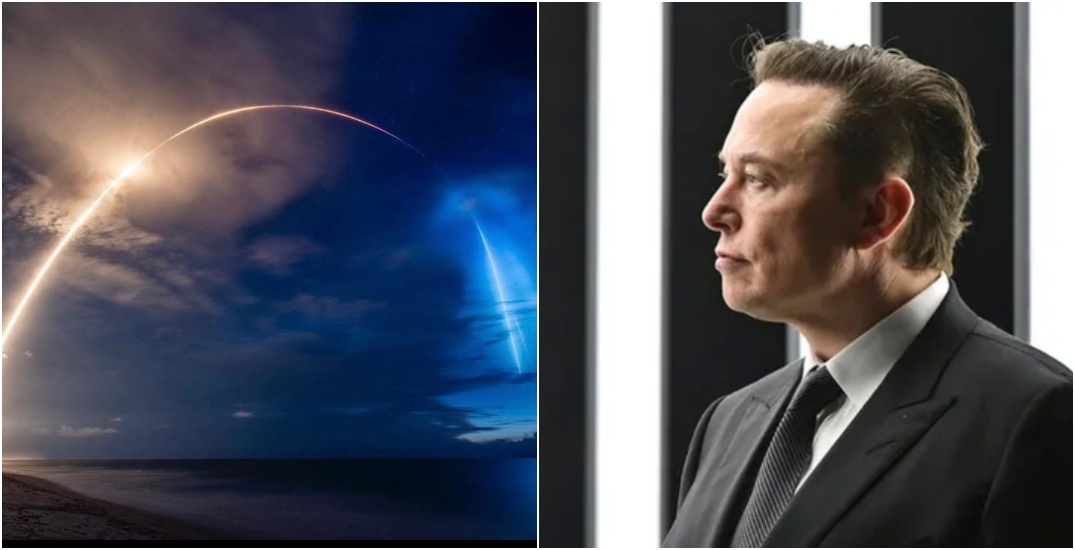 The Quebec government will use the services of Tesla and SpaceX CEO Elon Musk to connect thousands of remote homes across the province to high-speed internet.

In a partnership announced on Monday, the CAQ government says it will invest $50 million to offer over 10,000 remote homes Musk’s Starlink satellite internet by the end of September.

Gilles Belanger, the CAQ’s Parliamentary Assistant to the Prime Minister (high-speed Internet component) says thousands of Quebec homes are located too far from the province’s fibre-optic cable network, making Starlink the “only option.”

Belanger says Starlink’s low-earth orbit satellites are the “best technological solution to connect the households most difficult to reach by fibre optics.” Because thousands of homes are located in “geographical remoteness,” Quebecers can’t use high-speed internet.

Premier François Legault says high-speed internet is essential due to the rise of remote work in the province and the further need to develop remote regions outside of big cities.

Belanger says he’s not interested in any of Musk’s other financial endeavours and is only interested in the internet service. “I’m not linking to Elon Musk, I’m linking to the technology solution, which is the most advanced,” he said.

Starlink — which is currently in its beta testing mode — says users can expect to see data speeds vary from 50 Mb/s to 150 Mb/s and latency from 20ms to 40ms. The company says data speed, latency, and uptime are expected to improve “dramatically” as the company boosts its infrastructure across Canada throughout the summer.