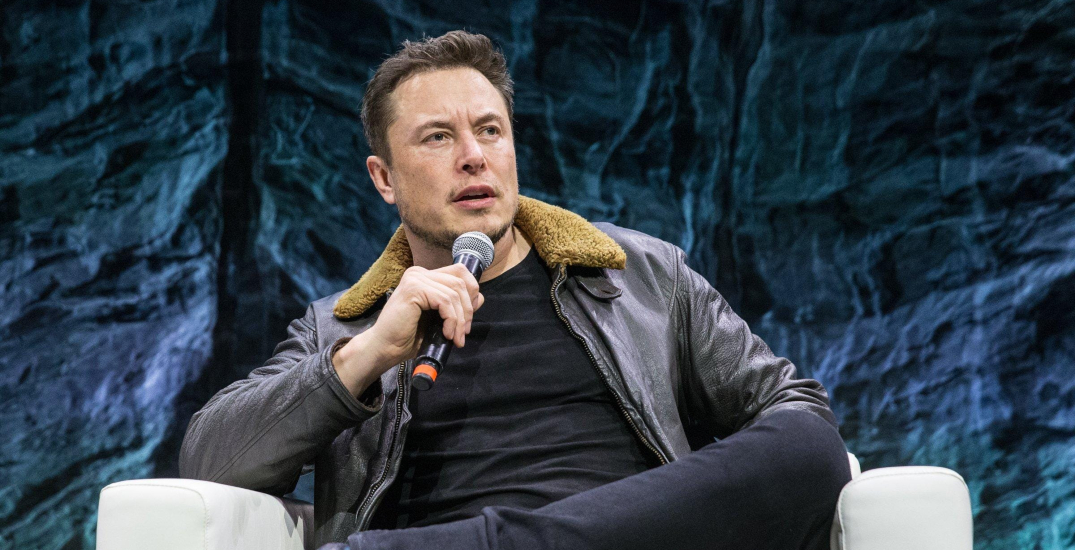 SpaceX and Tesla founder Elon Musk has taken to Twitter to knock down all allegations of  sexual misconduct posed against him by an ex-SpaceX worker.

Yesterday, Business Insider published a damning report after speaking to the friend of a woman who formerly worked as a contractual flight attendant at SpaceX.

A SpaceX flight attendant said Elon Musk exposed himself and propositioned her for sex, documents show. The company paid $250,000 for her silence. https://t.co/ah3vVnsqeB

By 2018, the woman was convinced her resistance was hampering her growth at the company and sent a complaint to SpaceX’s human resources department. After a meeting with HR — in which Musk was allegedly present — the parties signed a severance agreement, wherein the woman agreed to not sue the company in exchange for a US$250,000 severance.

The case never made it to court.

Now, Musk and his advocates are casting doubt on the report and its intentions and pointing out that these claims were corroborated by documents and interviews provided by the alleged victim’s friend.

On Friday, Musk described the friend as a “far left activist/actress in LA with a major political axe to grind” on Twitter.

Exactly. Moreover, the “friend” in question who gave the interview to BI, is a far left activist/actress in LA with a major political axe to grind.

Musk also said that the accusations are part of a bigger scheme to threaten his ongoing multibillion-dollar acquisition of Twitter and punish him for sharing his intention to vote Republican.

They began brewing attacks of all kinds as soon as the Twitter acquisition was announced.

In my 30 year career, including the entire MeToo era, there’s nothing to report, but, as soon as I say I intend to restore free speech to Twitter & vote Republican, suddenly there is …

In the past I voted Democrat, because they were (mostly) the kindness party.

But they have become the party of division & hate, so I can no longer support them and will vote Republican.

Now, watch their dirty tricks campaign against me unfold … 🍿