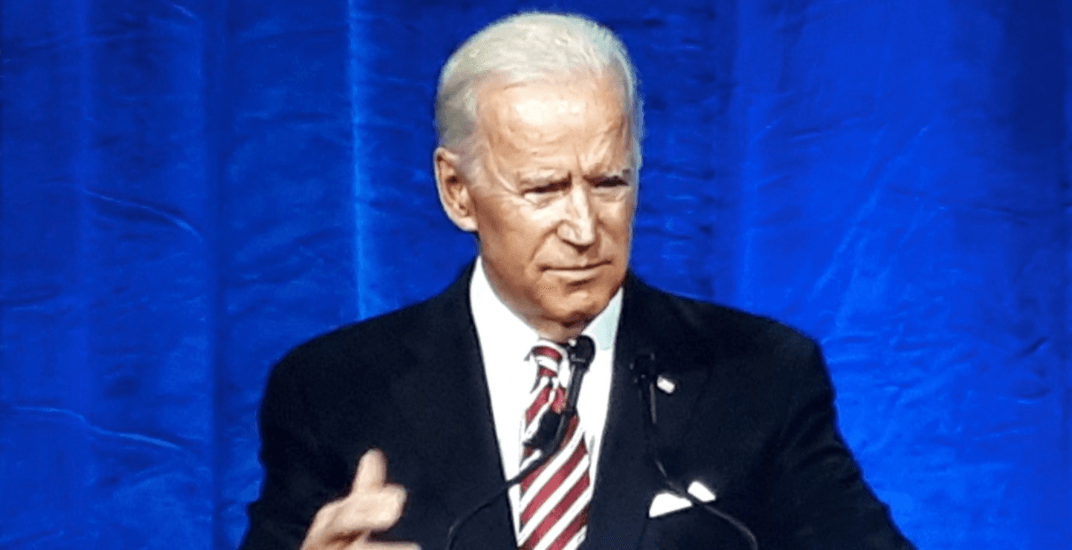 US President Joe Biden is getting the internet’s collective side-eye after a Twitter audit revealed that half of his followers are fake.

Newsweek used SparkToro, an audience research tool, to check how many of the 22.3 million individuals who follow the president were legit. Turns out, only 50.7%.

The rest — a whopping 49.3% — were deemed “fake” profiles based on their online behaviour, such as the age of the account, its location, activity, profile picture, spam posting and more.

The discovery has added to the growing discussion about how many accounts on Twitter are run by real people.

On Friday, @ElonMusk said his deal to acquire Twitter was on hold pending an analysis of “spam/fake” accounts.

Earlier this week, Tesla CEO Elon Musk asked Twitter to prove the claim that less than 5% of its users were bots.

Musk set this as a deciding prerequisite for going forward with his deal to buy Twitter for $44.3 billion. Now, the deal is hanging in the air, and the Biden Twitter audit has further added to the uncertainty that it’ll go through.

“Interesting,” Musk responded to a tweet about Biden’s fake follower count. “So … [checks calculator] … that would be like 10 times more than 5%.”

Bots have been the bane of Twitter’s existence for years, as far as their public image and credibility go. The social media platform is one of the fastest online newsrooms.

The role of spam accounts in spreading disinformation on Twitter has been discussed several times, especially during the US elections and other monumental political events.