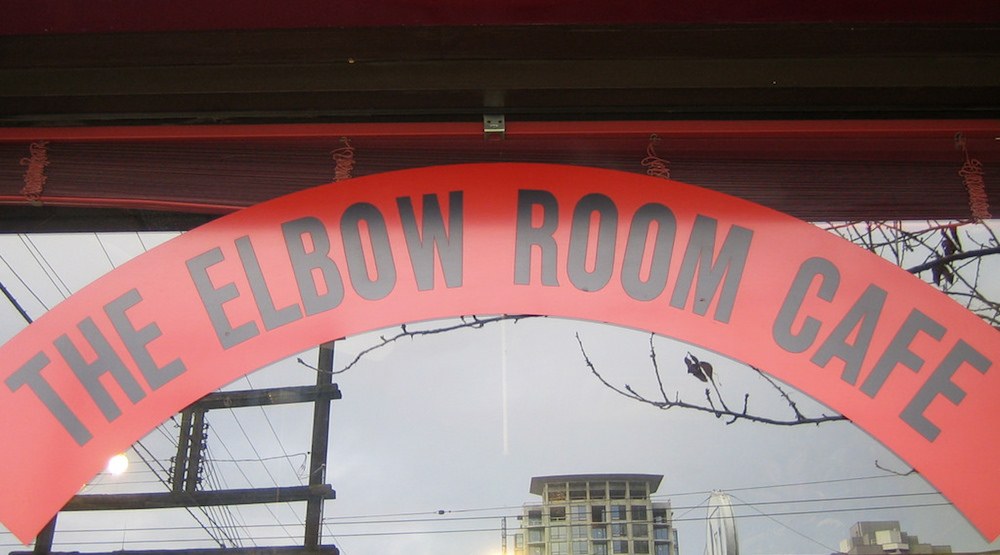 An attack on a popular Davie Street brunch place left up to 15 people requiring assistance from first responders.

According to police, a suspect walked into The Elbow Room cafe just before 10:30 am on Wednesday, July 19 armed with pepper spray and released the hazardous substance throughout the area.

An estimated 10 to 15 people were affected by the spray, though none required hospitalization.

The cafe is part of Davie Street’s LGBT community, and was opened by Patrick Savoie alongside his partner Bryan Searle in 1983. It is famous for its all day breakfast and its servers’ sassy repartee.

“The motivation is unknown at this time and investigating officers do not believe this to be hate motivated,” VPD Media Relations Officer Jason Robillard said in an email to Daily Hive.

Police say that evidence suggests the suspect was a customer of the cafe from the day before, and was not happy with the service he received.

No arrests have yet been made, though the police believe the suspect to be “a white or South Asian male; tall with a slim build. He wore sunglasses, a hooded sweatshirt, shorts and a bandana covering his face.”