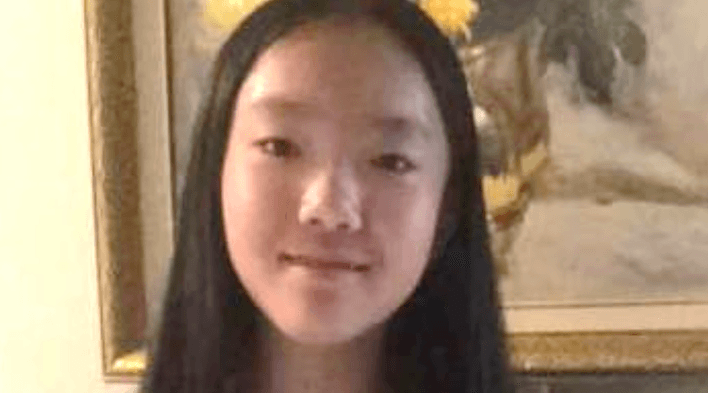 The body of a 13-year-old girl from Burnaby has been found in Central Park, and she is believed to be a victim of homicide.

According to a release from the Integrated Homicide Investigation Team (IHIT), Marrisa Shen was last seen at home on Tuesday, July 18.

Police began looking for Shen just after 11:30 pm, and discovered her body in the southeast side of the park at around 1:10 am on Wednesday morning.

In these two maps, the area in which Shen was found is circled in red: 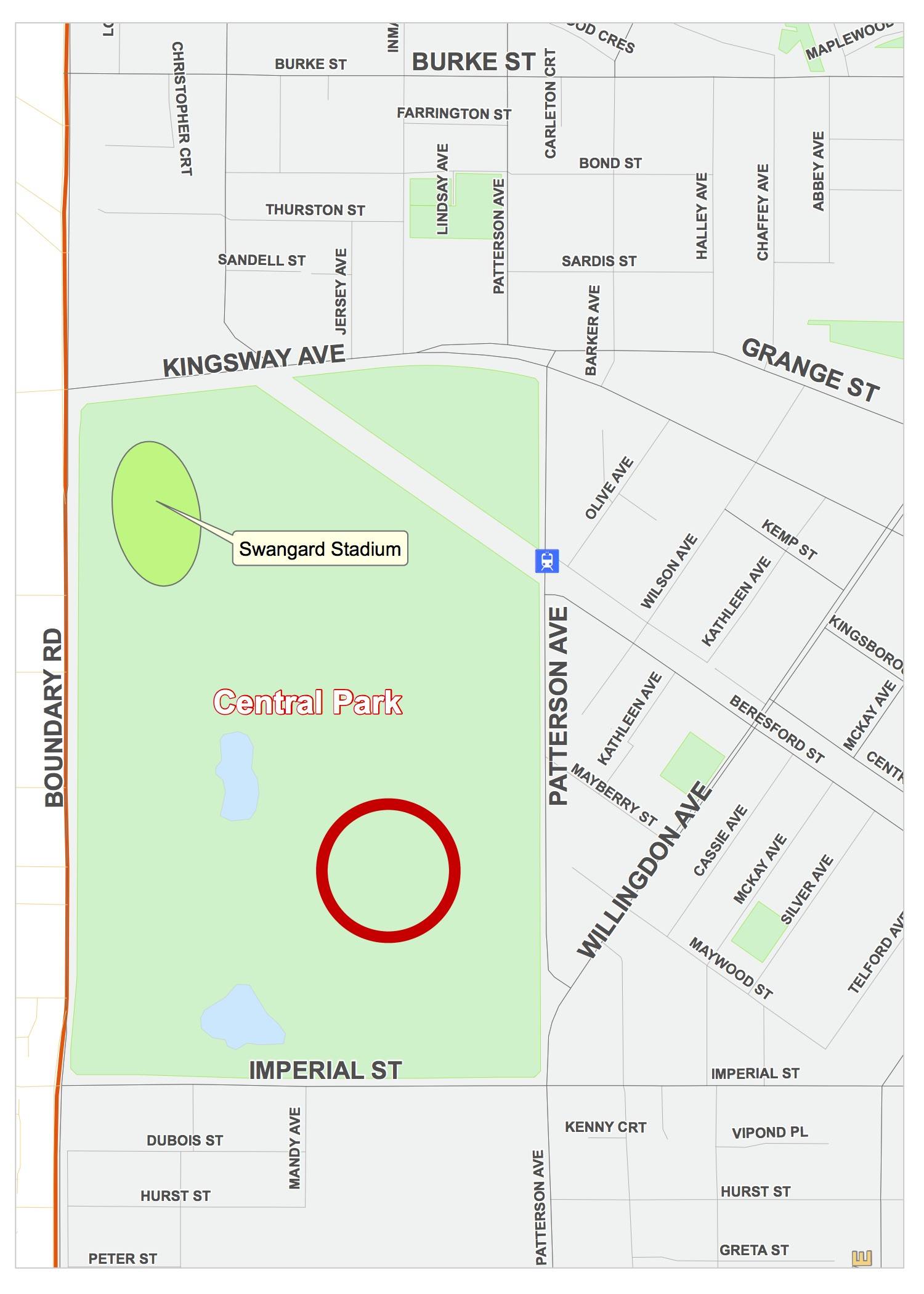 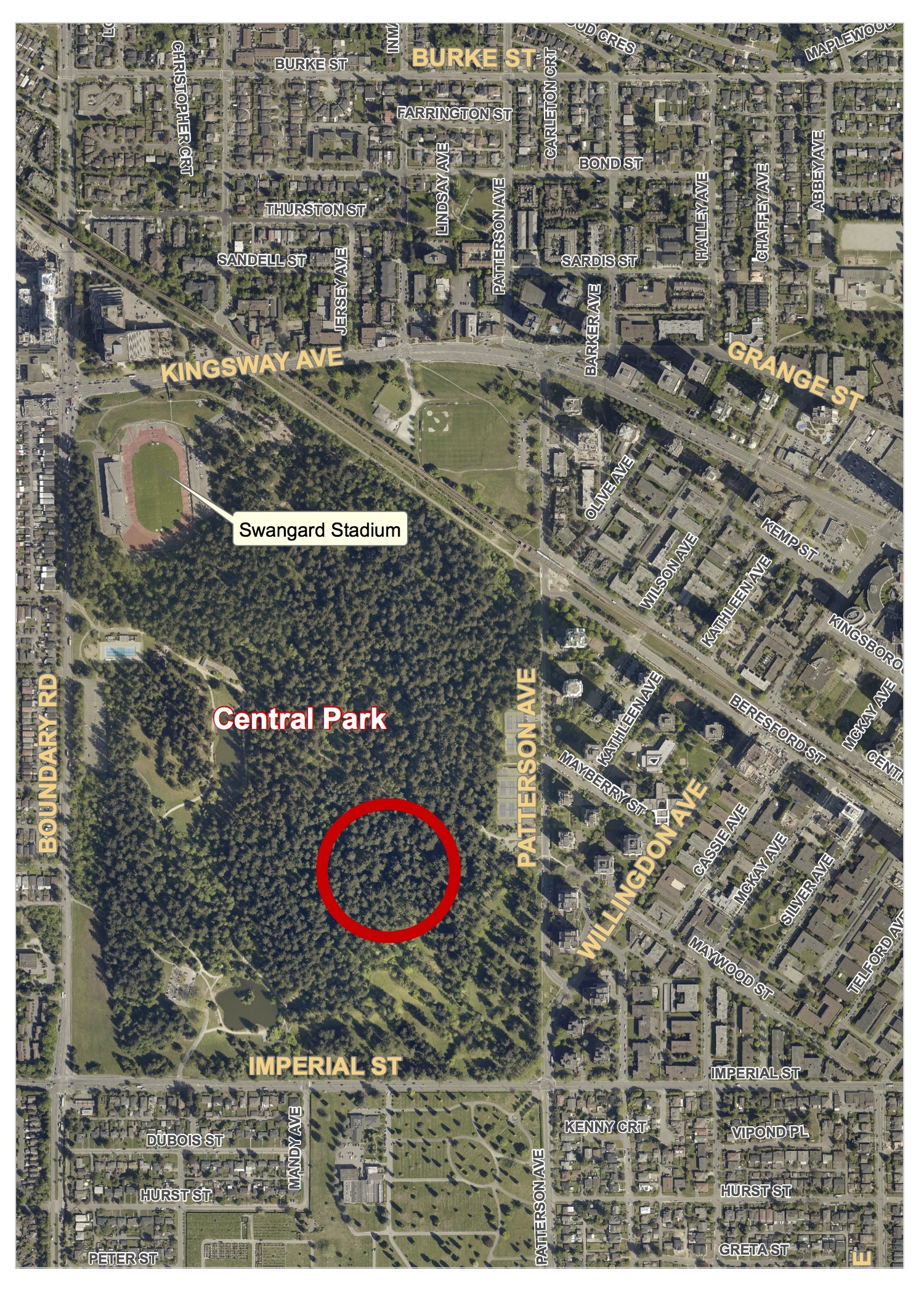 In the release, Corp. Meghan Foster called Shen’s death a tragedy and said her family had been left devastated.

“We understand there will be many questions, but until we know more and can provide further updates, we ask that the public remain vigilant,” said Foster.

According to police, Shen was last seen at home at 1 pm on Tuesday and last heard from on the phone at 5 pm.

Upon finding her body, police say, circumstances led them to believe she had been killed, however, an autopsy will be need to determine how she died.

IHIT is working with Burnaby RCMP, the Integrated Forensic Identification Section, the Integrated Police Dog Service, and the BC Coroner’s Service to establish what happened.

Police ask the public to stay alert and are urging anyone who may have seen Shen between 1 pm on Tuesday and 1 am on Wednesday to contact them. Anyone who observed anything of suspicious happening in Central Park during the day or night on Tuesday are also urged to contact police. 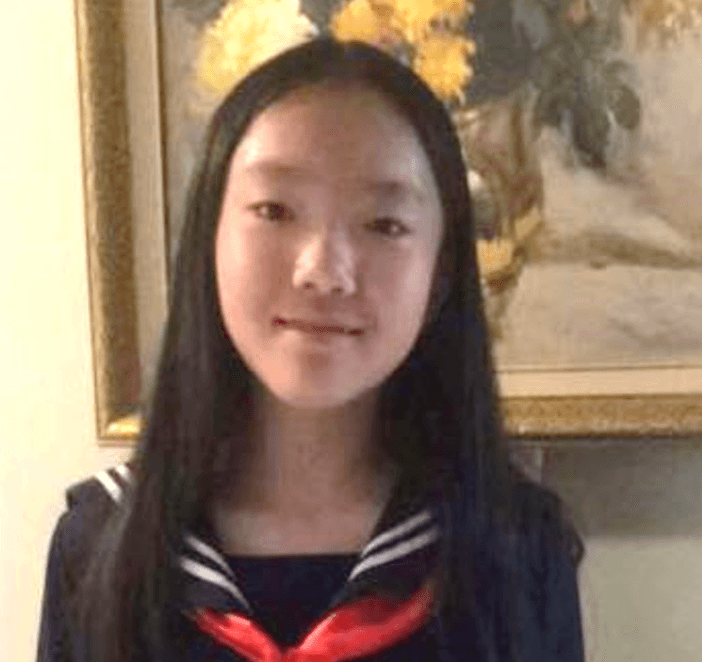