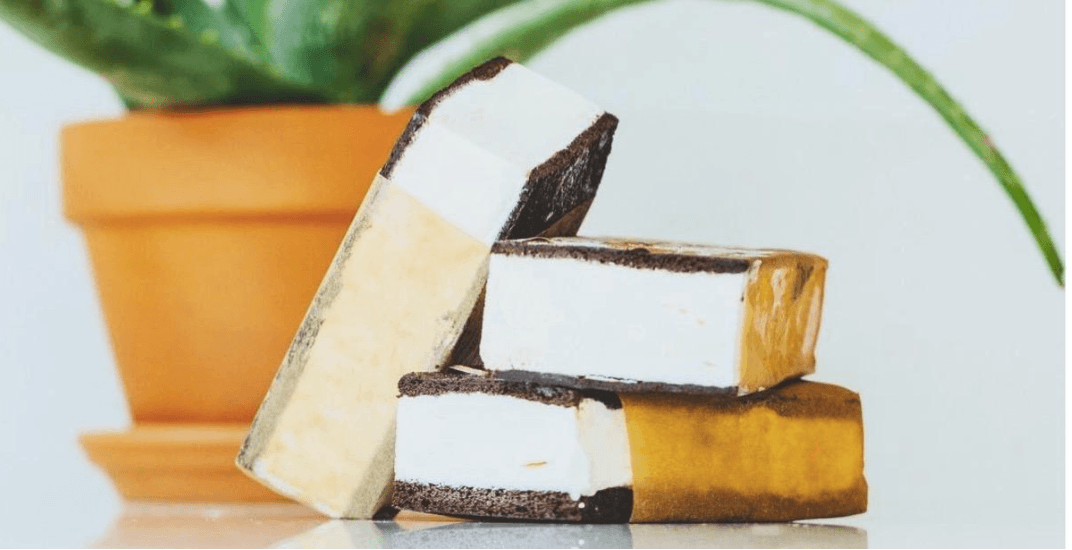 It seems Vancouverites can get a bit frosty when free ice cream is nowhere to be found.

Yesterday, Uber announced it would be offering two free Earnest Ice Cream sandwiches to anyone in Vancouver using the ride sharing service’s app during an allotted timeframe beginning this morning.

But supply appears to be having trouble keeping up with demand.

And people are not happy.

This is an outrage pic.twitter.com/czCNXfKMo0

When you’re trying to get #UberIceCream and it says “unavailable in your area” but then the car drives by. pic.twitter.com/HGYDMUDvUX

#UberIceCream – where are you? 😭 Is it because we are out at #UBC that we don’t get to enjoy delicious free ice cream? 🍨🍦Say it ain’t so!!

#UberVancouver #UberIceCream… we all scream… because we can’t find the button in the app.

There are two things #Vancouver loves: women’s rights and ice cream. @uber doesn’t have either. #UberIceCream

I mean, if this is an elaborate plan hatched by #Vancouver cab companies to make us hate @Uber, it’s a pretty good one… #UberIceCream

When you want ice cream to eat your sadness away because #UberIceCream won’t deliver any ice cream to you. 😭 pic.twitter.com/Odg8UCqkHK

Susie Heath, a spokesperson for Uber Canada, told Daily Hive that “demand for local favourite Earnest Ice Cream through the Uber app has been through the roof – we have been encouraging people to continue to request through the app so we can bring them a tasty treat.”

Heath said “for those who aren’t able to connect with a car today, we have a special surprise in store for them.”

The idea is simple enough: download the Uber app, request the ‘Ice Cream’ option, and once you’re connected all you need to do is wait for the Uber Driver (AKA Uber Mapping Car) to roll up and hand you two delicious offerings from Earnest Ice Cream.

However, some Vancouverites did get what they were waiting for.