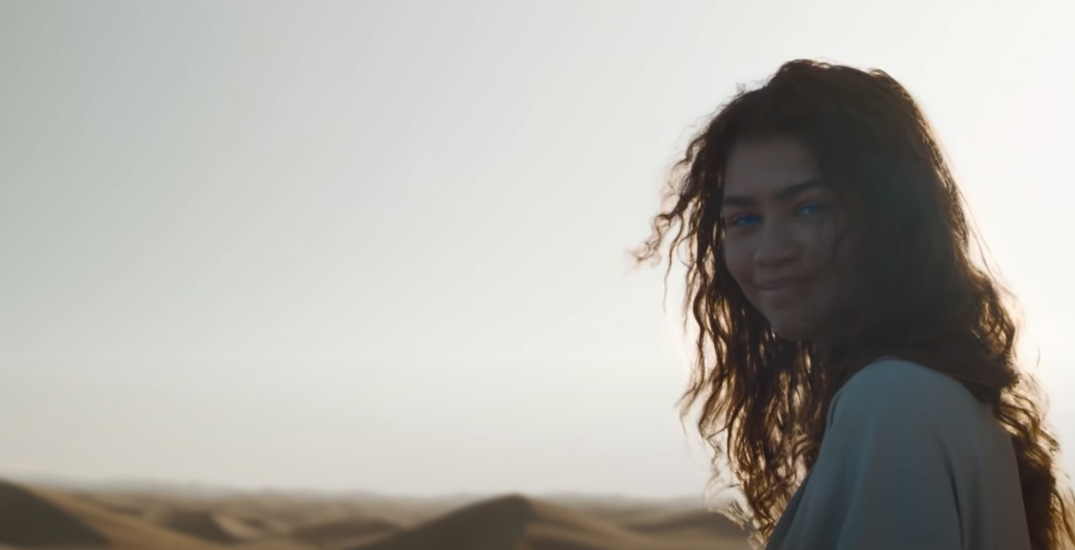 The new Dune trailer has been released, and it’s unveiled a stellar cast, courtesy of Quebec director Denis Villeneuve.

Dune follows the son (Timothée Chalamet) of a noble family entrusted with the protection of the most valuable asset and most vital element in the galaxy.

The newest trailer has unveiled the film’s cast in all of its glory, including the likes of Zendaya, Jason Momoa, Dave Bautista, Josh Brolin, Oscar Isaac, Javier Bardem, Stellan Skarsgård, and Rebecca Ferguson.

Originally set to be released in December 2020, Dune has the potential to be set up as Warner Bros’ next major franchise. Plans for a sequel and a prequel series are currently in the works.

The movie’s initial release was pushed back because of the ongoing COVID-19 pandemic.

The 53-year-old Villeneuve was born in Bécancour, Quebec, about 160 kilometres outside of Montreal.

Dune will be released in theatres and on HBO Max on October 22.