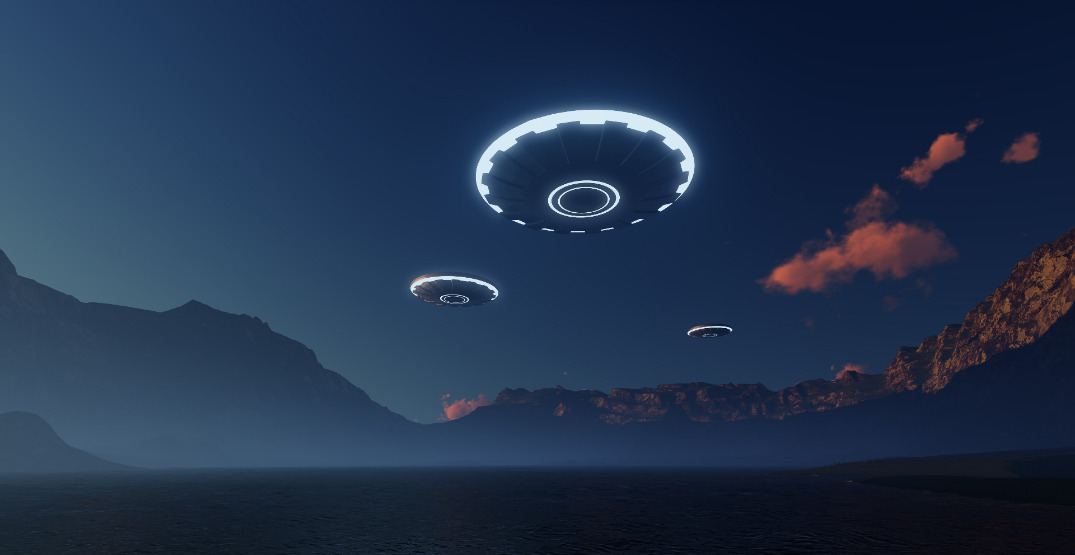 Aliens, unidentified flying objects (UFOs), unidentified aerial phenomena (UAP) and general space phenomena have aroused the imaginations of people around the world since the beginning of time. That includes a majority of Canadians.

Last month, UFO believers got a significant boost in credibility when the CIA released thousands of documents online that were related to UFO and UAP sightings, and they essentially had no actual explanation for them.

If you’re one of the believers, you’re not alone. One in 10 Canadians claim to have seen them, and over 60% of Canadians believe intelligent alien life exists.

A quarter of Canadian UFO believers also think that the Canadian government needs to have a dedicated task force and “battle plan” in place for a potential alien invasion.

The research was conducted in partnership with Ipsos and TV broadcaster T+E.

One thousand Canadians were polled, and more than half of those said they believe in UFOs.

Across Canada, residents of the Prairies (16%) are among the highest percentage of people who claim to have seen a UFO, followed by Quebecers (10%), Ontarians (9%), Albertans (8%), and British Columbians (7%). Atlantic Canada (5%) saw the lowest.

Chris Rutkowski is a Canadian science writer and ufologist, who suggests the results corroborate the work he has done.

“When it comes to speculating about aliens visiting earth, most Canadians expect interstellar visitors to be friendly like E.T., and unlike the villainous aliens you see in films like Independence Day.”

He also said that about 1,000 UFO reports are filed in Canada every year.

A new show called Encounter: UFO airs Tuesday, August 10 at 9 p.m. ET/PT, exclusively on T+E, where you will be able to hear directly from eyewitnesses who swear they’ve encountered UFOs.