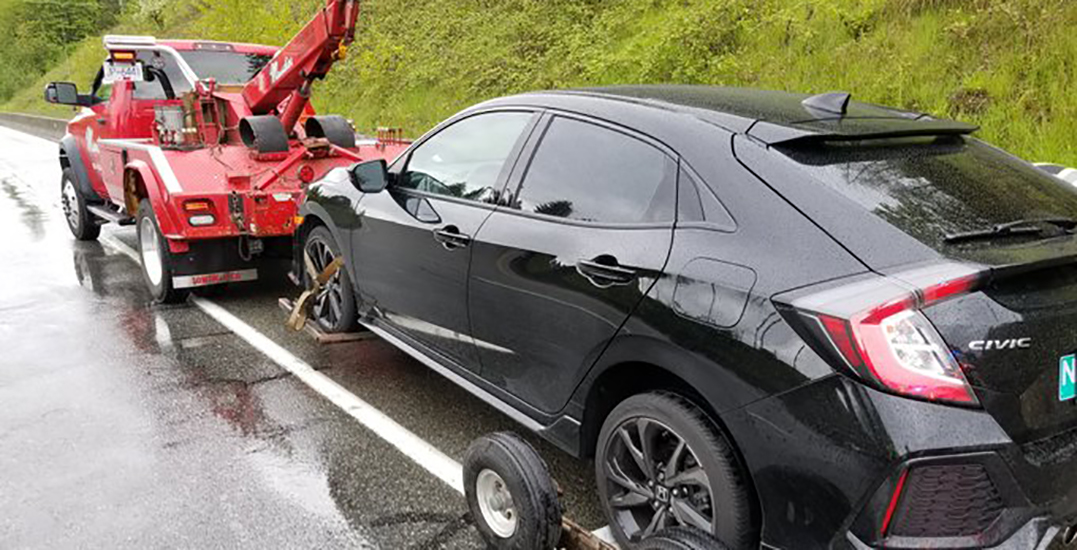 One of the two cars impounded by Burnaby RCMP on Saturday afternoon. (Burnaby RCMP/Twitter)

Police were busy dealing with reckless drivers over the weekend, as two vehicles in Burnaby were impounded for excessive speeding.

Although they were separate incidents, both cases took place on Burnaby Mountain.

The first driver was pulled over after 12 pm on May 2. RCMP said on Twitter that the motorist was caught going at 124 km/h down the mountain, which is a 60 km/h zone.

One of the two cars impounded by Burnaby RCMP on Saturday afternoon. (Burnaby RCMP/Twitter)

The second driver was caught later that afternoon, this time doing 132 km/h up the mountain. 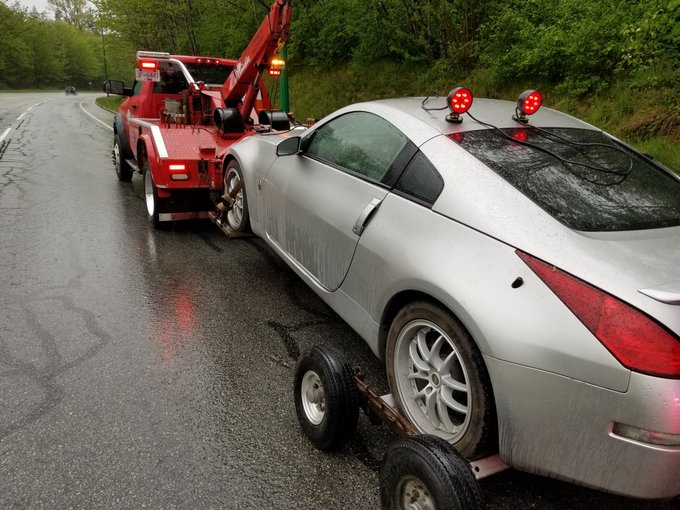 The second of two cars impounded by the Burnaby RCMP on Saturday. (Burnaby RCMP/Twitter)

This driver reportedly told officers that they “believed they were only doing 80 km/h” and that they were delivering food. 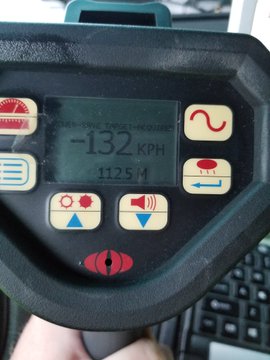 Both drivers received a $483 fine and had their vehicles impounded.