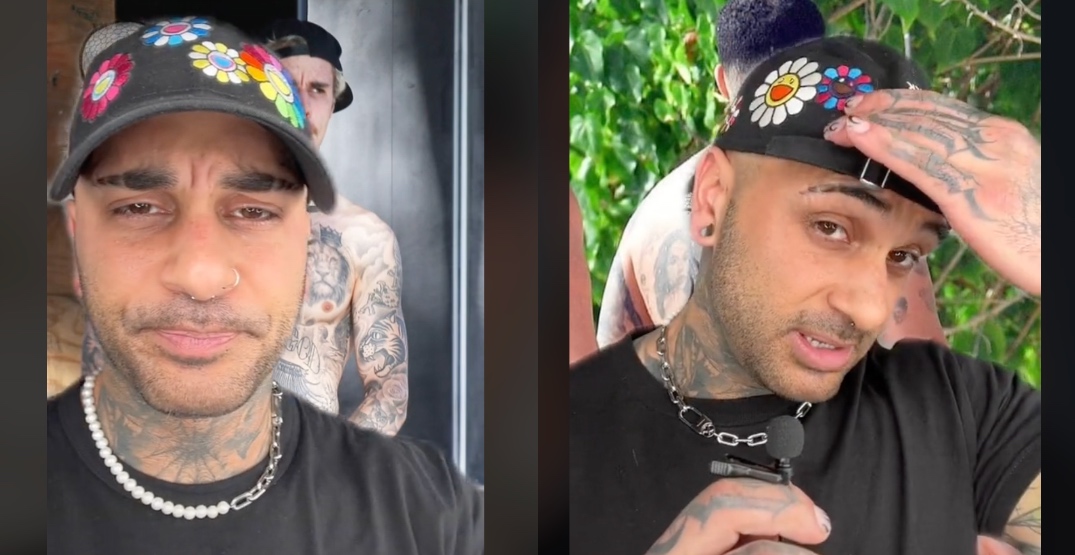 A tattoo artist on TikTok isn’t holding back what he thinks of celebrity ink and he even gave special mention to Canadian artists Drake and Justin Bieber.

Nico Winter, or @badvibestattoos on TikTok, is an Ottawa-based tattoo artist. His June 1, 2022 video rating celebrity tattoos has over 1.5 million views already, and the series seems like it’s just getting started.

“Drake’s back looks like a Zoom meeting…Pretty sure that’s Harry Potter and Hedwig joining the chat,” Winter says about Drake’s extensive back tattoos.

“Not sure what he’s doing with the rest of the space if he’s going to add more faces, but in my professional opinion, stop that, 1/10.”

Tell us what you really think!

In his second video, he explains that he will only say nice things about the ink this time as he weighs in on Ben Affleck, Justin Bieber, and Post Malone’s tattoos.

“Next up we have Justin Bieber by popular request,” says Winter.

“Justin Bieber looks like he heard tattoos are cool, and went to his tattoo artist and said, ‘I want a cool tattoo,’ and he did all of them….10/10.”

If you want to hear his dryly humorous takes on more celebrity tattoos like Johnny Depp, Pete Davidson, and more, you can check out his videos.