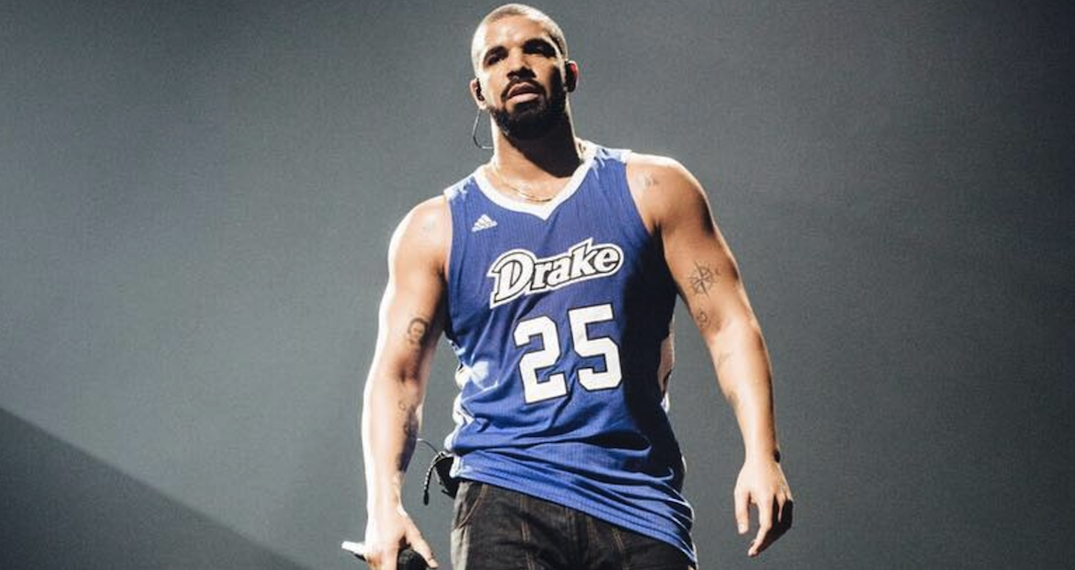 Drake has donated $200,000 to a Hurricane Harvey relief fund.

The Canadian rapper posted about his donation on Thursday morning, linking to Houston Texans’ J.J. Watt, who began the relief fund on August 28.

Drake’s donation was just the latest in a string of celebrity contributions to Watt’s fundraising efforts, among them was Ellen DeGeneres who donated $1 million.

“Hurricane Harvey has taken a catastrophic toll on our great city, while leaving many stranded and in need of assistance. We must come together and collectively help rebuild the aspects of our community members lives that were damaged or lost,” writes Watt on the page.

“Any donation that you can spare, no matter how large or small, is greatly appreciated. We will come out of this stronger than ever. We are Texans.”

The most difficult times bring out the best in humanity. https://t.co/SR6DmnNbyM pic.twitter.com/0H8jHcZCQc

It’s been a week since Houston Mayor Sylvester Turner issued a proclamation declaring a “Local State of Disaster” and requested that the Governor of Texas declare a State of Emergency.

Hurricane Harvey left a huge impact on the region, which usually sees an average of 50 inches of rain annually. By Monday, parts of Texas saw that annual amount in roughly a single week.