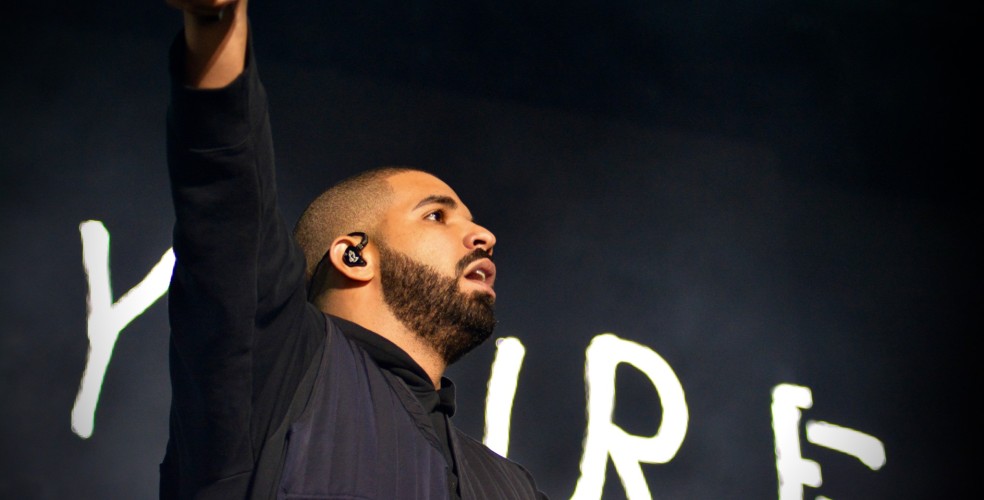 The wait is finally over! Drake is capping off his remarkable summer with a pair of Vancouver concerts this weekend on his aptly named “Summer Sixteen” tour.

The rapper is in town promoting Views, one of the year’s best-selling albums, and we’ve got a pretty good idea as to what he’s got in store for local fans on Saturday and Sunday night. We don’t want to give too much away (you can check out past Drake setlists here), but we can say with absolute certainty that the Summer Sixteen tour will surpass his fans’ greatest expectations.

Here’s a sneak peek at some of the songs he’s expected to perform this weekend!

The Champagne Papi has been in the rap game for seven years but didn’t score a Number One single as a lead artist until this summer’s “One Dance,” which topped Billboard’s Hot 100 chart for 10 weeks. The first single from Views was an even bigger hit in the UK, where it currently stands as the number two single of all time (just below “Everything I Do, I Do It For You” by fellow Canadian Bryan Adams).

Drake released “Hotline Bling” as a stand-alone single in 2015 and its accompanying video has racked up nearly a billion views online so far (and inspired a collection of terribly tacky Christmas sweaters, available for purchase here). The colourful cube featured in Drizzy’s video was temporarily displayed inside Toronto’s Air Canada Centre during a Raptors game last fall.

After Meek Mill alleged that Drake didn’t write his own songs, the rapper effectively killed Meek’s career with a four minute diss track called “Back to Back” in 2015. Drake performed the song at a tour stop in Meek’s hometown of Philadelphia last month and declared “you did this to your motherfuckin’ self, boy!” to a mix of cheers and jeers.

Drake blindsided fans (and his record label) last year with the surprise release of What A Time To Be Alive, a collaborative mixtape with Atlanta rap star Future. To the surprise of no one, the album debuted at number one on Billboard’s Album chart and landed Future the coveted opening spot on Drake’s tour. Vancouver fans can expect the two to perform “Jumpman” and “Big Rings” together, among others.

Another day, another “surprise” mixtape. Drizzy dropped If You’re Reading This It’s Too Late on fans last year with zero warning and will perform a number of tracks from the album including “Legend” and “6 God.” Speaking of “6 God,” fans who shelled out the big bucks for a Drake VIP package will get a slew of “6 God” swag, including a candle, an incense holder, and a Summer Sixteen car freshener.

“Started From The Bottom” was released as the first single from 2013’s Nothing Was The Same as an attempt to set the record straight regarding his rapid rise to fame. “I did not buy my way into this spot,” he said at the time. The track was a hit with fans and critics alike, and earned the rapper two Grammy nominations (he lost both awards to Macklemore & Ryan Lewis).

Drake says “Hold On, We’re Going Home” is an homage to the late, great Michael Jackson, and the throwback track has been covered by everyone from Arctic Monkeys to Foster the People. The song features Canadian R&B duo Majid Jordan on guest vocals (the pair are signed to Drake’s OVO label) and they’ll be performing at Vancouver’s Commodore Ballroom in October.

Just when you thought you’d never have to suffer through Migos’ “Versace” ever again, Drake is resurrecting the one hit wonder’s lifeless track this weekend as part of a mid-concert features medley called “I Got All The Hits.” Drake will also spit his verses from hits like “Pop That,” “Crew Love,” and “No Lie” during the segment.

Drake is expected to perform the title track from 2011’s Take Care solo, but the big question looming over his Vancouver concerts is whether or not his alleged paramour Rihanna will make a surprise cameo. The diva is in town shooting Bates Motel and recently joined Drake onstage at a show in LA. “I pray that you find somebody that holds you down like this woman right here,” he told the crowd.

Unfortunately, none of the songs from Drake’s debut album So Far Gone will be performed this weekend – the rapper is only going as far back as “Over” from 2010’s Thank Me Later. The song was a top 20 hit for Drake and earned him a Grammy nomination for Best Rap Solo Performance.