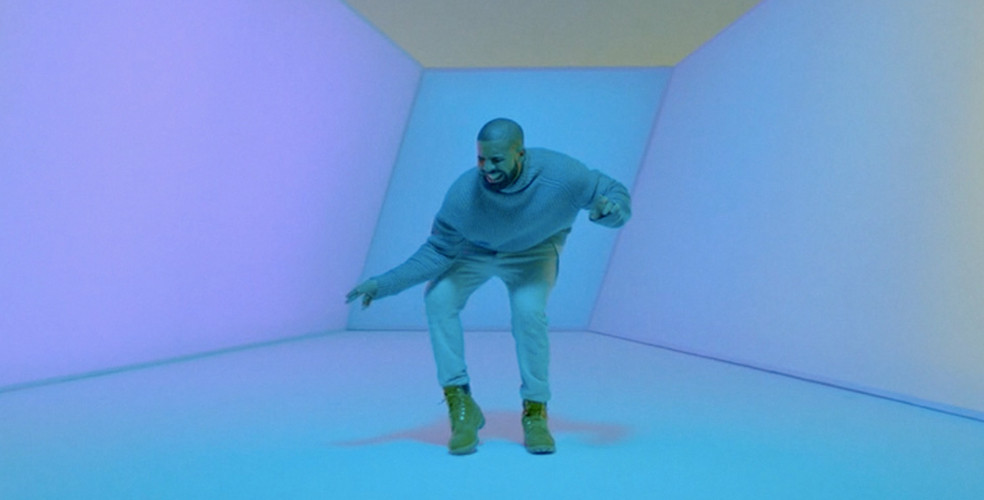 Calling all Drake fans, the Canadian rapper is set to host an afterparty following his sold-out September 17 show at Rogers Arena.

Solid Events is presenting The Official Summer Sixteen After Party at the Harbour Event Centre, which will include DJ Charlie B, OVO Noel, and OVO Mark.

Tickets are still available, and start at $120 per person.

Drake is currently on tour to support his fourth album, Views, with rapper Future. The tour started back in July in Austin, Texas, and will wrap up on October 16 in Newark, New Jersey.

Future and Drake are playing two Vancouver shows on Saturday, September 17 and Sunday, September 18 at 7 pm – no word on whether there will be a second afterparty, though.

The party is strictly 19+, and there’s a zero-tolerance drug policy.

The Official Summer Sixteen After Party