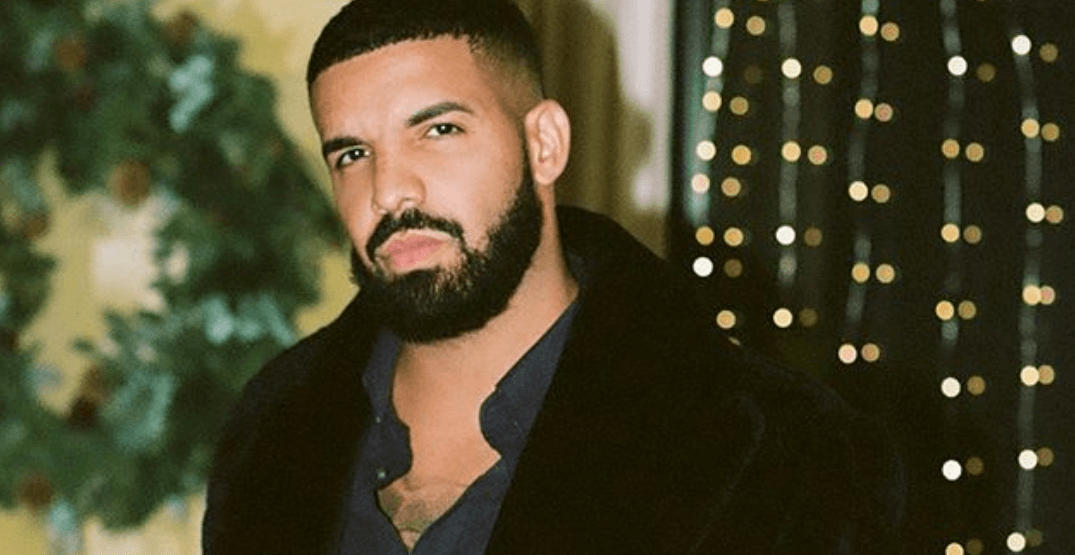 Toronto rapper Drake is facing criticism after concert footage dating back to 2010 shows him kissing a 17-year-old fan on stage.

The footage shows a girl walking on stage during Drake’s concert at the Ogden Theater in Denver, Colorado.

The rapper dances with her as the crowd cheers on. He then massages her shoulders, kisses the back of her neck, and wraps his arms around her chest.

“Y’all gunna have me get carried away again,” said Drake stepping away. “How old are you?”

The girl replies, telling him she is 17.

“I can’t go to jail yet,” Drake responds. “Seventeen? Why you look like that? You thick  — look at all this,” he says, referring to her body.

“I don’t know know if I should feel guilty or not, but I had fun,” tells the girl. “I like the way your breasts feel against my chest… I just want to thank you.”

Drake then goes on to kiss the girl once again — on her forehead and cheeks. “It’s ok I’m only 23, I can do sh*t like that,” he tells the crowd.

The rapper has been criticized for his actions after the video recently started making rounds on social media.

y’all acting like #drake hasn’t BEEN a pedophile. this isn’t new. he has a long history of getting involved with underage girls. don’t brush off one experience just because it was a while ago or ‘people make mistakes’. it wasn’t a mistake. it’s literally his history

Drake is so disgusting, first he doesn’t accept his son and is always behind younger girls. Why he touch her breasts and kiss her when he knows she has 17? It’s really disturbing to hear him say: You’re big, look at all that, I like to feel your breasts in my chest 😠 pic.twitter.com/9PAtEQWOvR

Ever since that Milly Bobby Brown incident @Drake has been cancelled for me. Now he be kissing 17 year old girls on stage knowing they’re underage. Is that enough for y’all yet? Or are you guys gonna keep turning a blind eye just because you think he’s hot?

So the girl told drake she was 17(sounds like what she said) he still proceeded to comment on her physical appearance, express how her breasts felt good on his chest and then he kissed her on her lips…. you sick motherfucka 🤦🏾‍♂️ https://t.co/Y3Rnn7QgSl

Whose gonna write the story on Toronto’s fav drake and underage girls tho?

uhh why aren’t more people talking about how Drake literally, on camera, groped and kissed an underage girl on STAGE at his concert

The age for consent in Colorado is 17. Drake has not publically responded to the video.