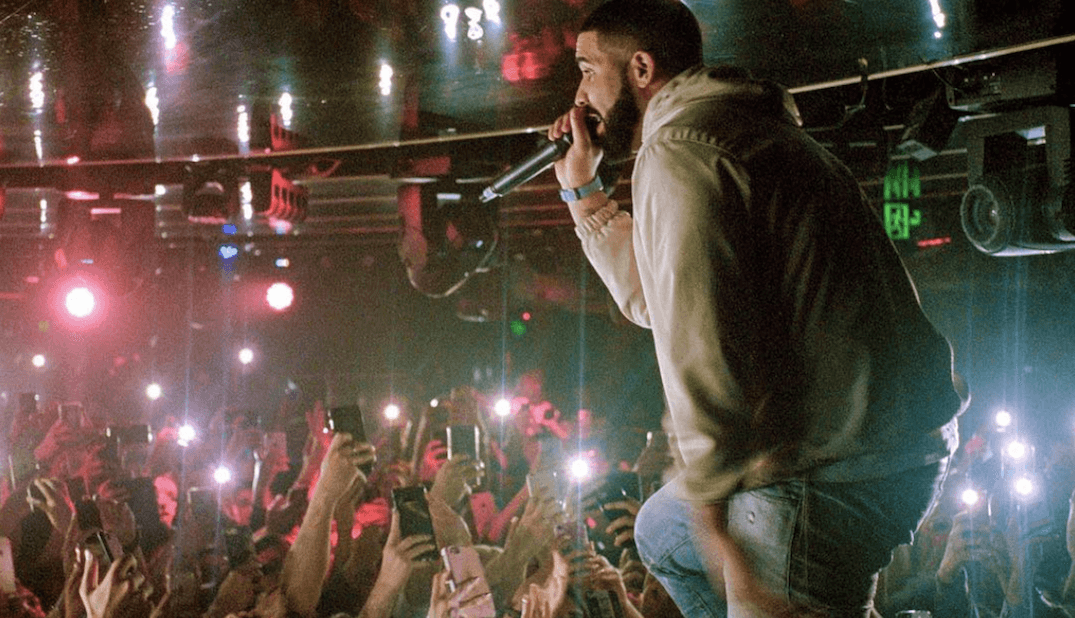 Drake continues to give Canada a good rep wherever he goes.

Currently on his Boy Meets World Australian tour, the Toronto rapper made his way to a local Sydney club after a show. But it’s not his performance that’s catching the world’s attention right now, it’s what he did at the show.

While performing “Know Yourself” at Marquee, Drake stops the performance to warn a fan to stop touching women.

“I’m not playing with you,” said Drake, as he tells the fan in the crowd to “stop touching girls.”

Of course, he gets nothing but loud cheers from the audience, and it has since been echoed globally.

We love our Canadian boy.

Check out a video of the incident below.