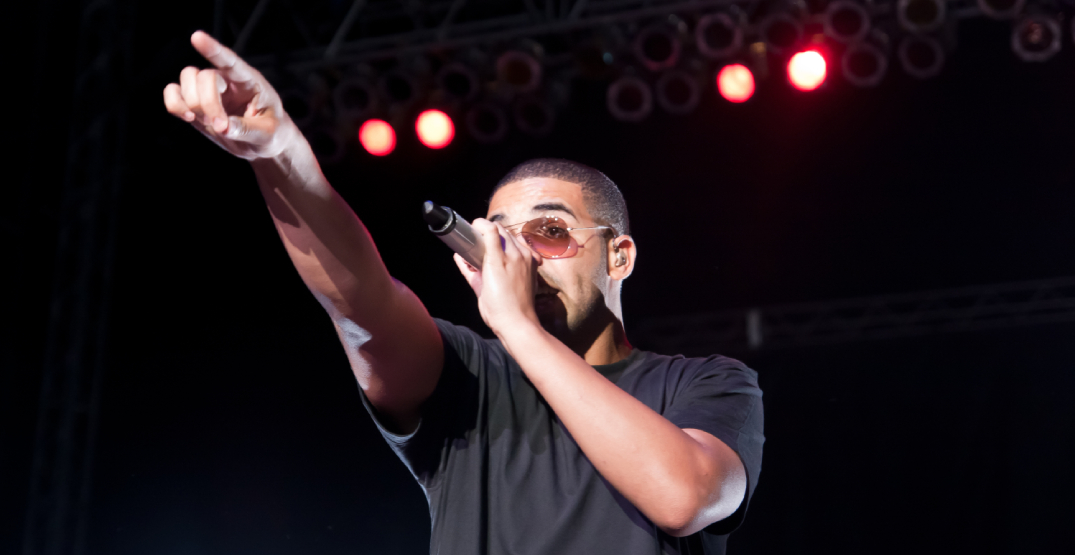 What celebrity hasn’t been the victim of a false report?

Social media was ablaze Thursday, July 14, when rumours of Drake getting arrested in Sweden spread like wildfire.

It’s hard to pinpoint exactly who started the now-debunked rumour. Everyone on the internet just started sharing “reports” that Drake and his entourage were taken into custody after they were allegedly found with marijuana. Cannabis, after all, is illegal in the Scandinavian country.

While the Grammy-winning rapper was in Sweden last night – having shared a Story of him in his hotel room with a bottle of bubbly – his team denied the allegations to reporters.

All this resulted in “Free Drake” trending on Twitter overnight, further cementing Drake’s status as the certified meme king.

How Canadians be pulling up in Sweden if they don’t free Drake pic.twitter.com/rwcQbLnAOd

“Things got Rocky in Stockholm; lawyers had the case dropped A$AP.
Sweetie, I ain’t put the weed in Sweeden. It’s always been named that” #FreeDrake pic.twitter.com/MQoq6LwcV4

Get in loser. We’re going to free drake pic.twitter.com/9qPOAffBN9

FREE DRAKE, THIS IS THE MAN YOU’RE LOOKING FOR @Sweden pic.twitter.com/OK0wHJF5Al

Kanye pulling up to Sweden to free Drake rn pic.twitter.com/LNdjLVRvvc

There’s only one man that can Free Drake pic.twitter.com/xzs5xhFZu1

How Drake gonna come out after a petty marijuana charge#FREEDRAKE pic.twitter.com/aGIPC7Jzwo