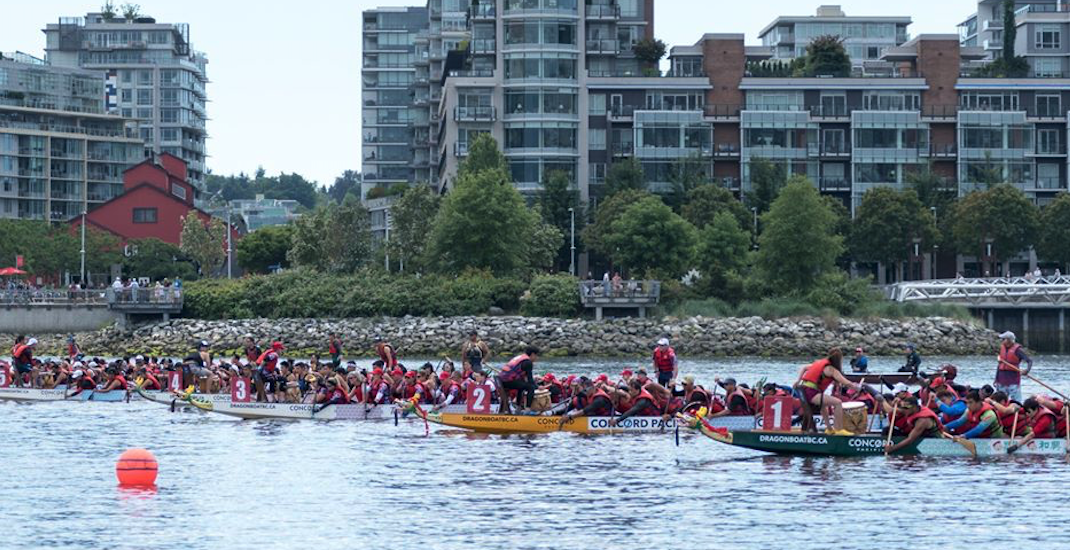 A Sunday night break-in into the Dragon Boat BC office at Vancouver’s Creekside Community Centre has resulted in the loss of valuable equipment.

“We are upset at the theft of computer equipment, but more importantly, the items that wouldn’t have a monetary value to the thieves,” said Alexis Gall, General Manager of Dragon Boat BC, in a release.

“As a not-for-profit organization, it’s disappointing to lose the work that our volunteers and staff performed.”

Dragon Boat BC says its losses will partially be covered by its insurance, but “a significant amount of labour will be required to bring things back to the same state of operation.”

The group is thanking volunteers and the paddling community for their help replacing the stuffed red envelopes for this week’s Year of the Rat celebrations.

“With the help from our volunteers, we bring the spirit of dragon boat to our community year-round,” said Gall.

“We wouldn’t be able to serve the community to the same extent without them.”